When Unity Collins was 12 years old, the parents of the New Zealander introduced her to swimming, not having any idea of the magnitude of the moment.

“I’m extremely thankful to my parents and relatives who really supported and encouraged me throughout my swimming training,” said Unity, who also thanked the spectators who cheered on all of the swimmers throughout the competition.

The road to the World Games has not been perfectly smooth for Collins. Her visual impairment means that she isn’t able to tell when she’s at the end of the pool when it’s time to turn. But, that hasn’t stopped Collins from turning her passion into years of performing at the top of her sport.

She summed up the reason for her success simply and succinctly by saying, “Give it your best and do not underestimate your own abilities. Nothing is impossible.”

Unity’s victory was a bright spot at a time of mourning for her country after a terrorist attack at a Mosque in New Zealand earlier in the week. Soon after the attack and in a demonstration of the power of inclusion, athletes from New Zealand and UAE joined together for a moment of reflection at Sheikh Zayed Grand Mosque in Abu Dhabi. 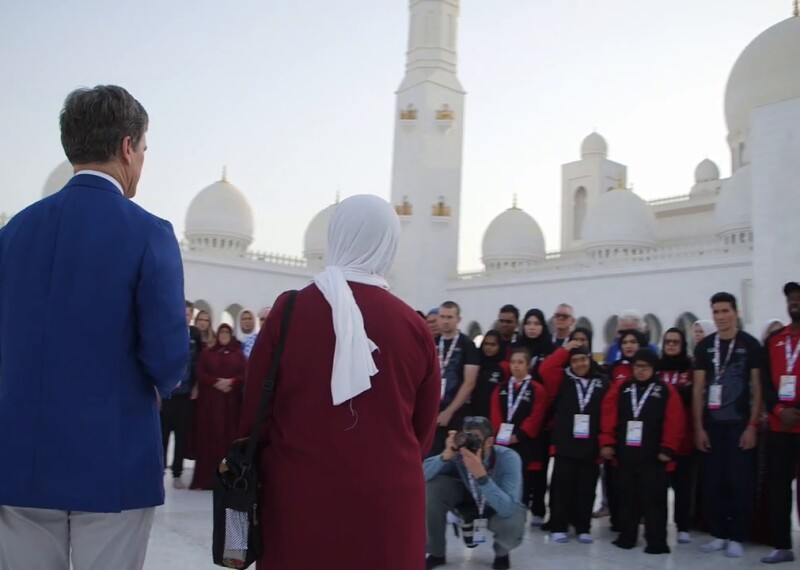 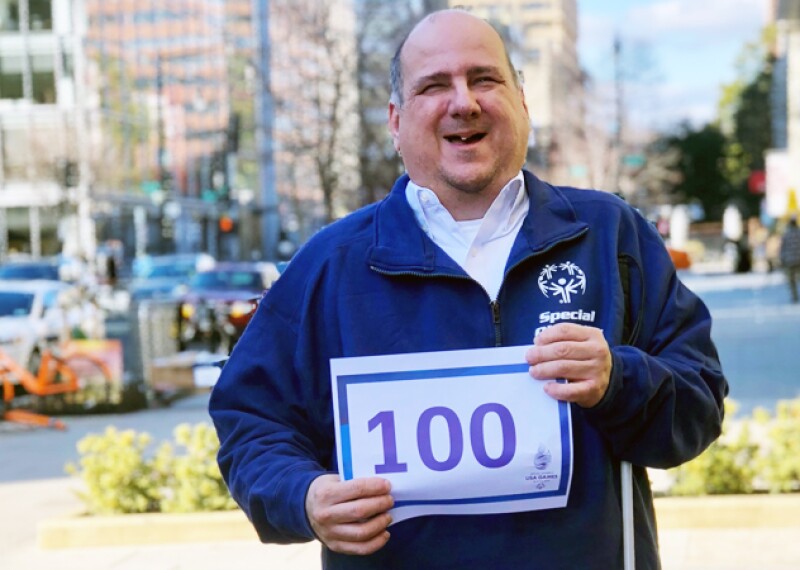 Our Athletes
My Life Being Visually Impaired
I have been working at Special Olympics International in Washington, D.C. for 26 years, and I work in the Branding, Communications, and Content Department.
3 Min Read

Our Impact
Special Olympics South Africa Hosted 2018 Swimming Competition
The two days of swimming went well and it was an amazing experience for the athletes.
1 Min Read