Changing the World One Crosswalk at a Time

This winter, Benjamin Collins noticed something troubling on his way to work. The Special Olympics athlete and Operations Specialist at the organization’s headquarters couldn’t hear the countdown beeps and verbal cues from fellow pedestrians at the crosswalks on L Street at 18th and 19th in Washington, D.C. During his commute over the past 17 years, he and other pedestrians with visual impairments had relied on them to know when to safely cross the busy interaction.

“When there is a problem, don’t be afraid to speak up or advocate for yourself. You may help other people too.”

Ben was forced to rely on his vision teacher’s guidelines: listen to the changing sounds of traffic to determine if there was a red light for vehicles or ask people who may be around him whether it was safe to cross or not. However, that made for a longer–and, at times, unsafe–commute. So, with the help of his co-workers, Ben emailed the District’s Department of Transportation (DDOT) about the problem. "Ben saw a need to help people like himself be more independent and not just rely on traffic sounds and others to help him cross the street," said his manager, Megan Gausemel, Director of Awareness Planning and Operations at Special Olympics.

Within 15 minutes of sending his email, Ben received a voicemail from the Department’s Transportation Engineer, Anthony Dinkins, who has glaucoma. Dinkins visited Ben two days after receiving the email. “My initial reaction was to make this a priority,” Dinkins said. He shared with Ben that other visually challenged pedestrians have reached out with similar concerns. “I want to do my best to ensure DDOT gives pedestrians a safe experience when traveling on our roadways.”

The installation of the audible crosswalk indicators Ben requested was expected to take 45 to 60 days, but took only a little over a month. Although the volume still needs occasional adjustment, the both crosswalks now have fully operational audible walk indicators, making commutes safer for all those working in the area, especially those like Ben with visual impairments.

Ben continues to educate the public about the needs of people who are visually impaired through his informational speeches and sessions. He says area restaurants routinely offer outdoor seating causing obstructions for visually impaired pedestrians. Shared scooters and bikes can cause additional challenges that change locations from day to day.

“I think people need to listen more and understand how it is to walk a day in my shoes,” Ben said. “It’s not that we are ’dealing’. We are simply trying to be included like everyone else.” 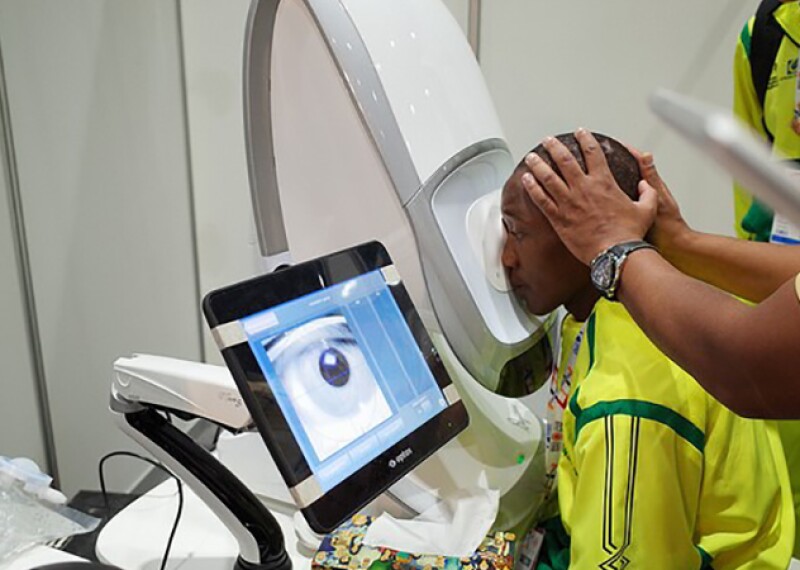 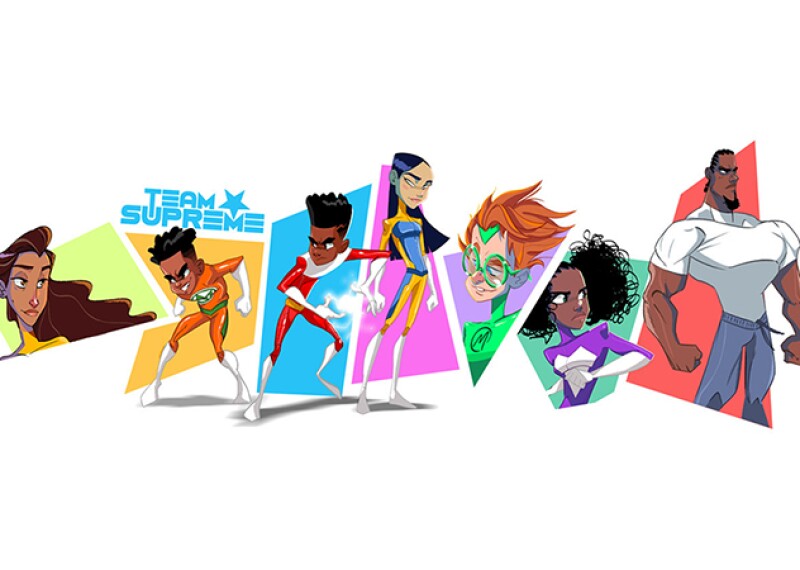 In the News
Team Supreme—Inclusive Super Heroes Come to Life
Special Olympics knows that being inclusive improves results in the workplace and at schools. So, how about in the world of superheroes?
1 Min Read 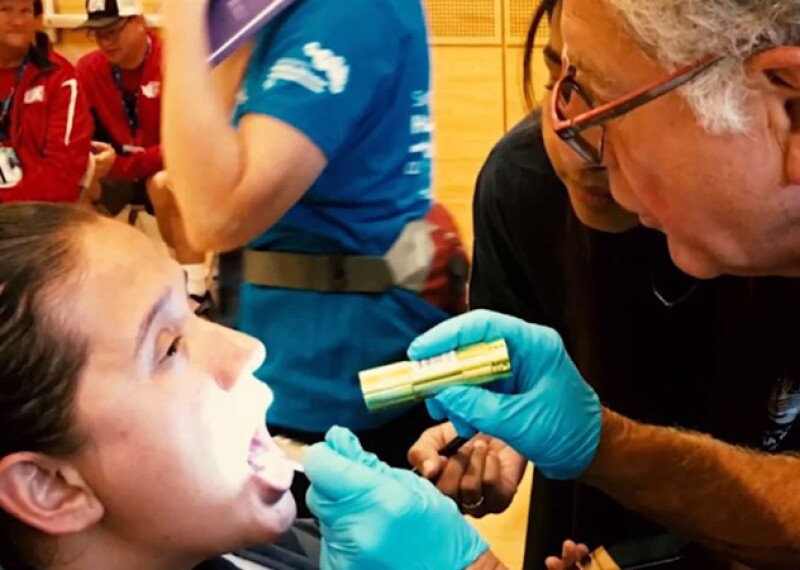 50 Game Changers
Dr. Steven Perlman
In the 1990s, Dr. Steve Perlman and Eunice Kennedy Shriver met to discuss the lack of access to health care for people with intellectual disabilities, who were often denied treatment.