Xu has always been ready to try—even if things get tough. He was born with cerebral palsy, so sometimes it took him a little longer to reach his growth milestones. But Xu, who was born in Inner Mongolia, didn't give up.

He also had some foot and leg problems, including left clubfoot, right foot malformation, and other issues related to the uneven length of his legs. But he didn't give up.

It took him until age 7 to learn how to walk, but he did it!

Still, there were problems with his strength, stability, and safety when walking. Surgery helped, but more leg problems developed as he continued to grow. Just climbing stairs was difficult, even dangerous. He had to hold tightly to the handrail going up or down. Even as he grew older, there was no chance that he would be able to walk outside by himself.

Eventually, Xu found Special Olympics and began to play table tennis, plus other activities. At one event, he attended a Special Olympics China Healthy Athletes screening in Nanjing. At the Fit Feet screening, Xu was seen by a doctor who understood severe foot health issues AND knew how to work with patients with intellectual disabilities. Xu was given an urgent referral to the China Rehabilitation Research institute. There, he went through detailed biomechanical evaluations of his lower limbs. After much work and study, a pair of custom-made foot orthotics were created for Xu. This made all the difference.

Doctors—and everyone else—could see Xu’s obvious gait improvements with the new orthotics. He no longer needs to clutch the handrail going up and down the stairs; he can even walk outside independently! His sports skills have also rapidly improved. He competed in China’s recent Special Olympics National Games—and everyone was so happy to see Xu walk well and move in confidence, after so many positive changes in his life! 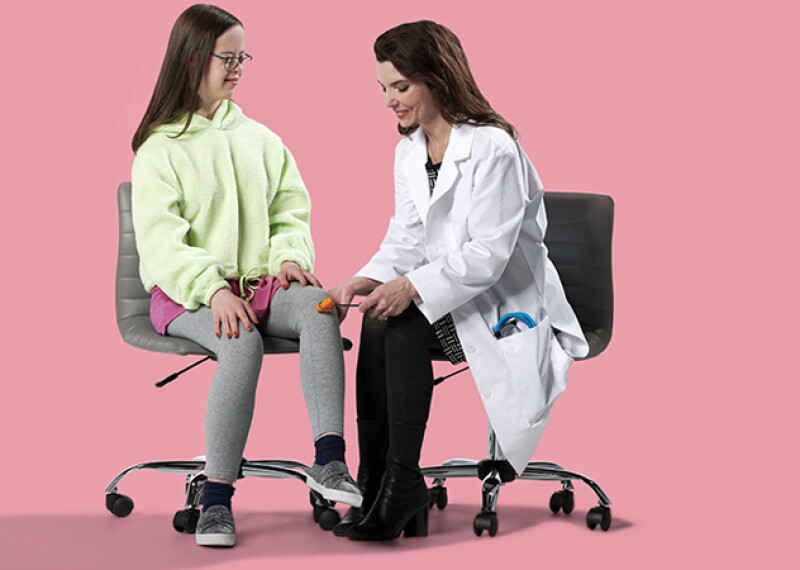 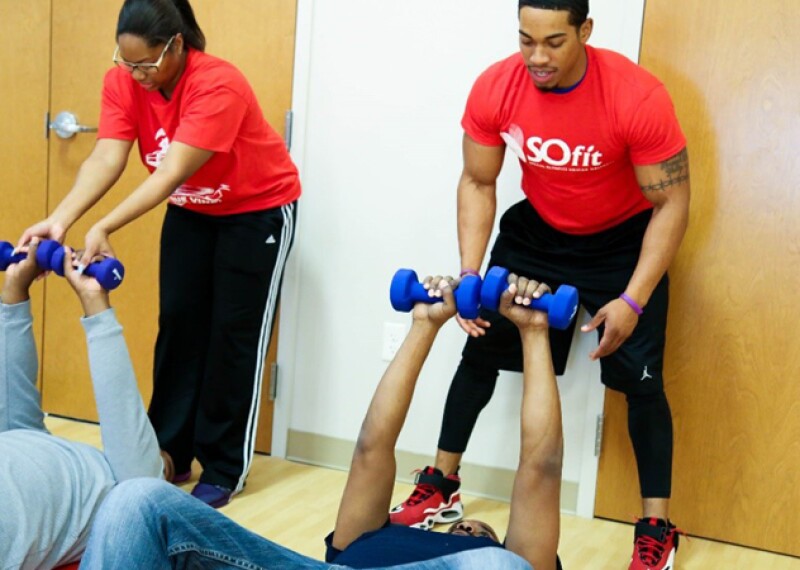 Community Impact
Inclusive Fitness Benefits Everyone
It is well documented that people with intellectual disabilities are less active than the general population.
2 Min Read

Fitness Programs for Every Level
Start training and elevate your game: workouts you can do anywhere. Choose your Fitness Program.