Siblings have been a force of innovation and activism in the Special Olympics movement from its earliest days. When Eunice Kennedy Shriver, the founder of Special Olympics, was growing up, her sister Rosemary didn’t seem any different from her other siblings. Rosemary loved to play and swim and sail, enjoying and excelling at all the outdoor sports Eunice also loved.

But in the outside world, beyond the safety of the immediate family, Rosemary encountered prejudice and humiliation. When Rosemary’s parents tried to find the right school for her, they were met with closed hearts and closed doors. People saw no future for someone with intellectual disabilities; “experts” advised that attempts at education would be a waste of time—and bring only disappointment. These dismissive attitudes fueled Eunice’s crusade for acceptance and inclusion of people with intellectual disabilities. More than 50 years later, Eunice’s movement of inclusion—Special Olympics—has spanned the world and continues to inspire young people, especially those who share Eunice’s experience of being the sibling of someone with a disability.

For Brazilian brothers Samuel and Fabio, school is a place to learn, play, and interact with peers. But their experiences always differed because Samuel has autism and language difficulties, and he faced prejudice and social exclusion as a result of his disabilities. Beginning in 2015, Brazilian law required all schools to be non-discriminatory and to welcome students of all abilities. But despite the law, teachers and administrators struggled for years with how to transition physical inclusion into social inclusion within their school communities.

This split-screen education changed when Play Unified: Learn Unified was launched in 2018. Special Olympics Brazil established Unified Schools across the northeastern state of Pernambuco and created a variety of Unified activities, including football, physical education, leadership seminars, and family forums. Through this groundbreaking initiative, students with disabilities were brought out of their segregated classrooms and invited to participate alongside their peers. Siblings such as Samuel and Fabio were finally able to play on the same sports team—marking a monumental milestone for the two brothers. Fabio recognizes that he was uniquely positioned to have witnessed first-hand Samuel’s many abilities—as well as his unfair treatment at the hands of society. Now, thanks to Play Unified: Learn Unified, Fabio no longer has to navigate a learning environment that gladly acknowledges him but disregards his brother. Instead, both siblings now experience the joy of being included and accepted within the halls of their school. 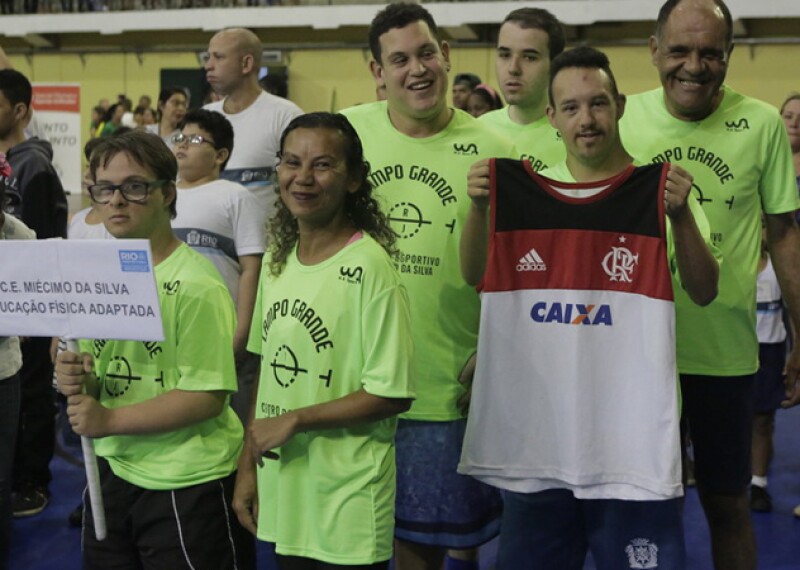 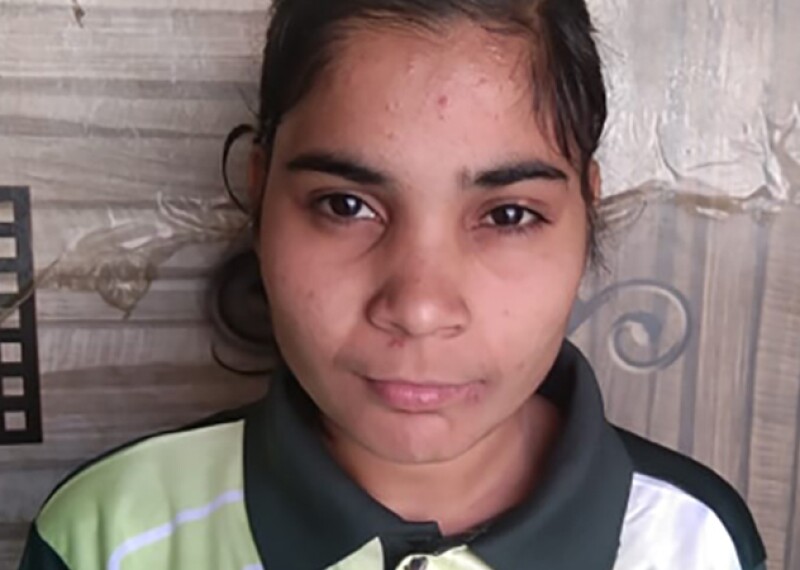 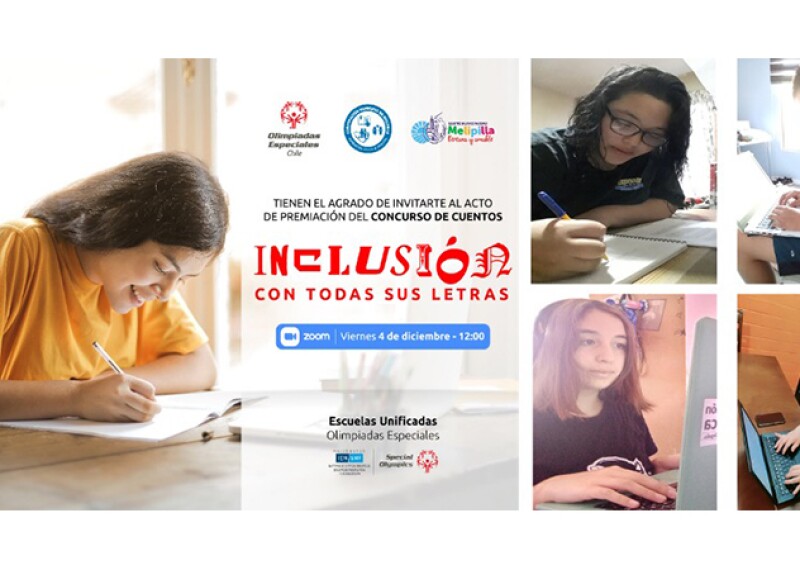 Community Impact
“Inclusion with All Its Letters:” Unified Storytelling in Chile
High schoolers participating in the Play Unified : Learn Unified project in Chile took on a new type of competition this winter: storytelling.
2 Min Read