Thriving in a Refugee Camp: The Story of Doctor, an Athlete

Every morning Doctor, a teenage boy with intellectual disabilities, eats breakfast with his father and discusses the day ahead. He looks forward to learning alongside his new friends in school; but more than anything, he can’t wait to play football and improve his athletic skills. While Doctor’s life seems typical now, his past has been anything but normal.

Around the turn of the 21stcentury, much of central and east Africa was engaged in the Second Congo War. The warring factions contributed to tense living conditions in the already underdeveloped country of Uganda, where Doctor lived. Many people endured extreme deprivations and feared for their lives. As a young child, Doctor and his parents fled their home in Uganda and settled in Kenya’s Kakuma Refugee Camp. This particular camp, located in northern Kenya, was first established in 1992 as groups from neighboring Ethiopia and Sudan crossed Kenya’s border, fleeing civil unrest and the fall of their governments. Now the camp, near the border of Uganda, has grown to house nearly 190,000 refugees from countries such as Sudan, Ethiopia, Somalia, and Uganda. Overall, the conditions in the camp are difficult, with only five percent of the inhabitants having electricity and running water.

Shortly after arriving at the camp, Doctor’s mother passed away, leaving him and his father to navigate their new life alone. Over time, they built a new life, less than 85 kilometers from the Ugandan border. Despite his disability and the turmoil he had faced as a child, as Doctor grew older, he dreamed of living a life filled with sports, traveling and friends. However, his disability made it difficult for him to find sporting opportunities and to experience the sense of belonging he craved. While the majority of the schools across the camp are inclusive, major social barriers prevented students with disabilities from feeling safe and valued. As an escape, Doctor practiced football every day—but all alone. While he improved his technical skills, he longed for teammates to play alongside and share in his accomplishments.

In 2018, Doctor’s life changed dramatically when Play Unified: Learn Unified was launched at the Kakuma Refugee Camp through a Unified Sports training for coaches and teachers. One teacher who attended the training had previously noticed Doctor’s commitment to football and encouraged him to keep practicing. With her new knowledge of Unified Sports, she realized Doctor’s moment to shine had finally arrived. The teacher helped Doctor form a Unified football team that included students with and without disabilities from his school. Over time, the group of teammates became friends and focused on building camaraderie on and off the football pitch. Doctor is now regarded as a leader among his peers, constantly encouraging them to improve and to believe in their ability to achieve more than they ever imagined possible.

In Doctor’s school and in the Kakuma Refugee Camp as a whole, perceptions about people with disabilities are beginning to change. People with intellectual disabilities now have a seat at the table and are accepted as leaders. Teachers and coaches in the camp are excited to maintain the momentum of Unified Sports, supporting Doctor and other Youth Leaders as they guide the transformation day after day by giving voice to their own truth and experience.

The visibility and inclusion provided by Unified Sports offer an unprecedented public platform to camp residents with disabilities, proving they can live life to the fullest. Since 2018, Play Unified: Learn Unified has empowered young people throughout Kenya to promote the idea that, if given recognition and fair opportunity, people with disabilities will add great value and spirit to their communities. 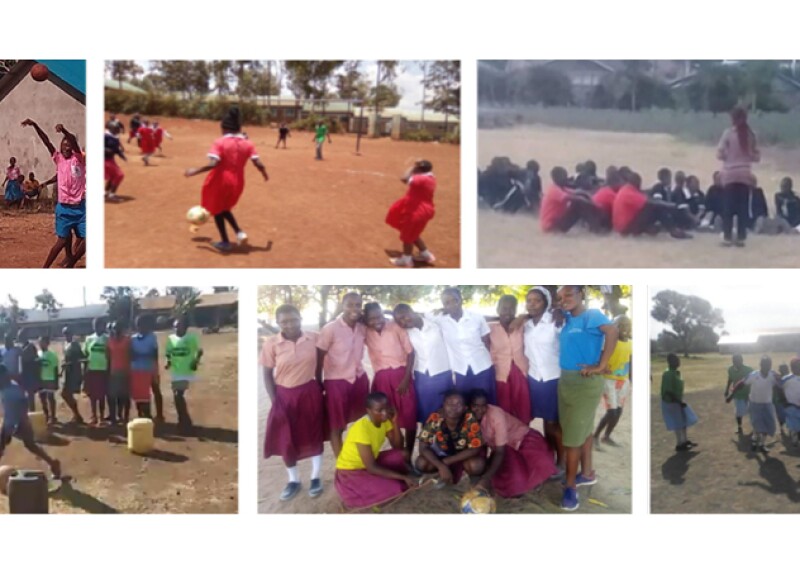 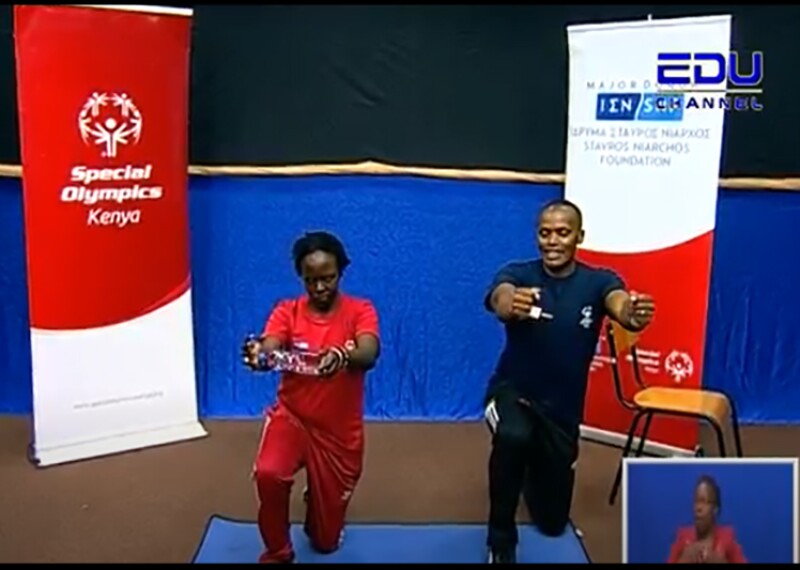 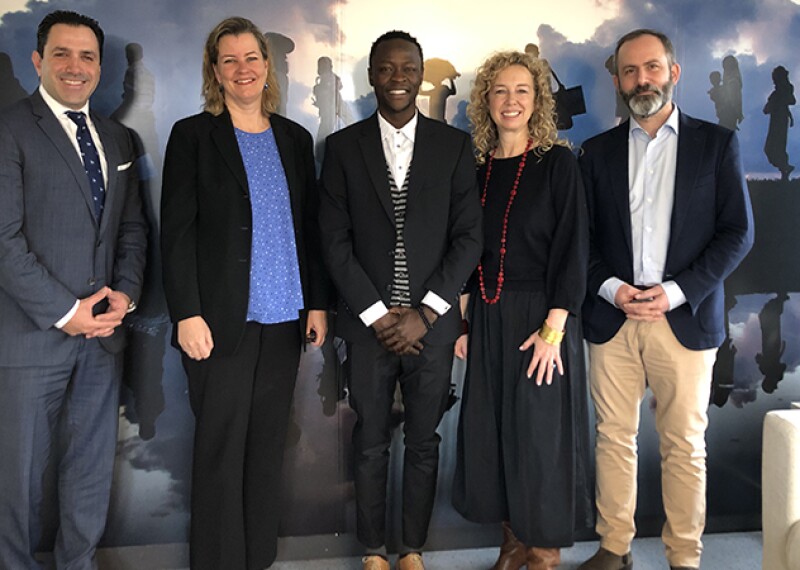