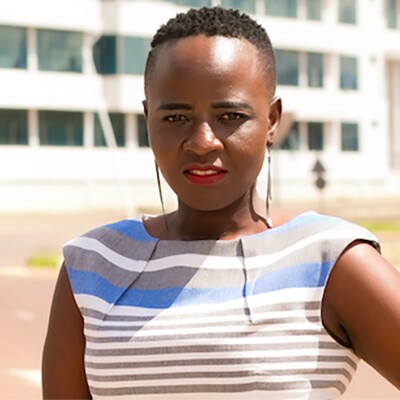 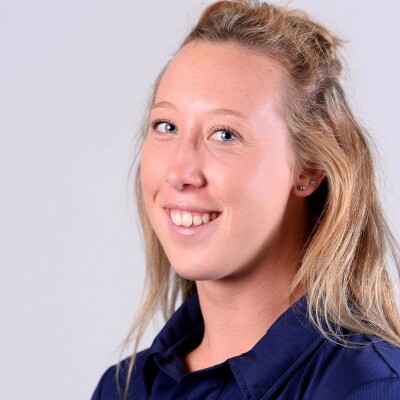 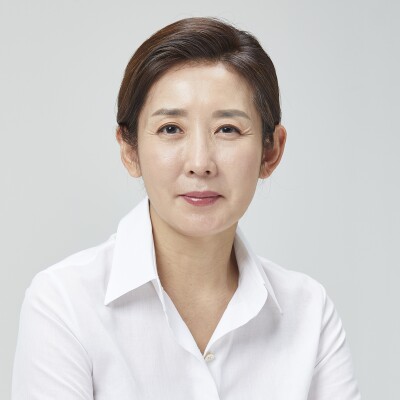 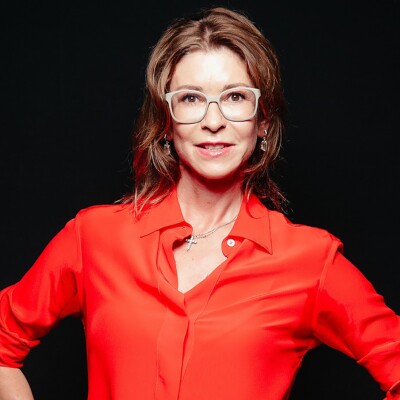 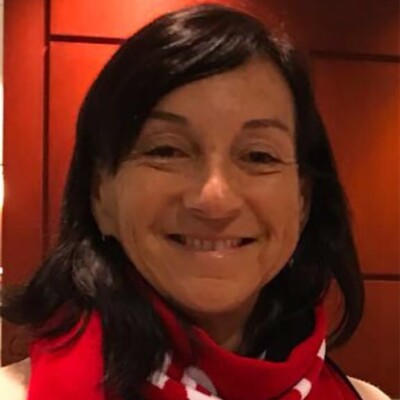 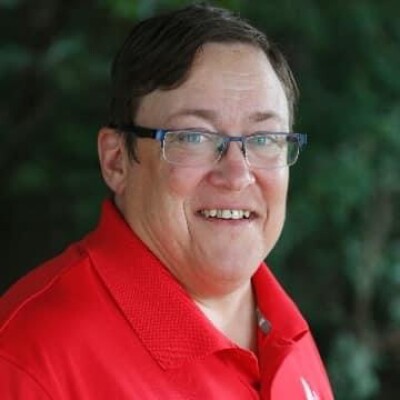 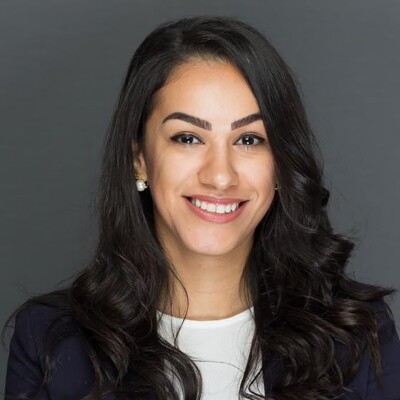 Lean more about World Games
Major Special Olympics competitions are held around the world each year to bring together athletes contending to be the best in their sports. In 2019, the United Arab Emirates hosted the first World Games in the Middle East in Abu Dhabi. Now, athletes are training for our next World Winter Games in Kazan, Russia and our World Games in Berlin, both to take place in 2023.
Visit the Games and Competition page