The following is an excerpt from the article titled Special Olympics 2022 Unified Cup: How to Watch on TV, Schedule, Seams & More 90Minute Media.

The Special Olympics' 2022 Unified Cup is set to take place in the city of Detroit between 31 July and 6 August, and it promises to be a fantastic advertisement for inclusion in the beautiful game.

Brazil, USA and Mexico are among the nations who will be vying to become the second ever Unified Cup champions in Detroit—with the first iteration of the the tournament being played in 2018.

Before kick off at the end of July, here's everything you need to know about the tournament:

What is Unified sports?

Special Olympics Unified Sports joins people with and without intellectual disabilities on the same team.

The transformational concept was inspired by a simple principle: training together and playing together is a quick path to friendship. These friendships are critical to community cohesion. When some individuals are left out, we all miss out. 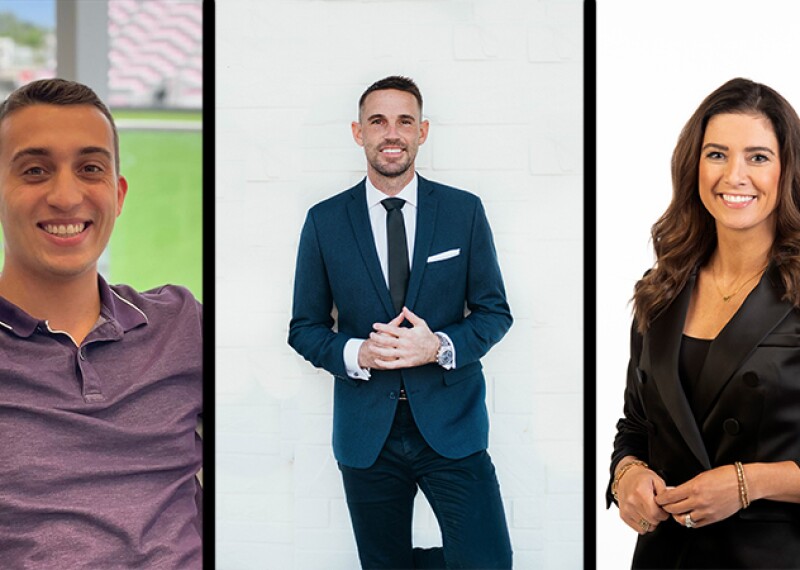 In the News
ESPN Talent Announced for 2022 Unified Cup Women’s and Men’s Championships
Viewers from across the United States can tune into ESPN3 for a live stream of these matches beginning at 2 PM ET, and the talent calling the championships represents the very best the Worldwide Leader in Sports has to offer.
1 Min Read 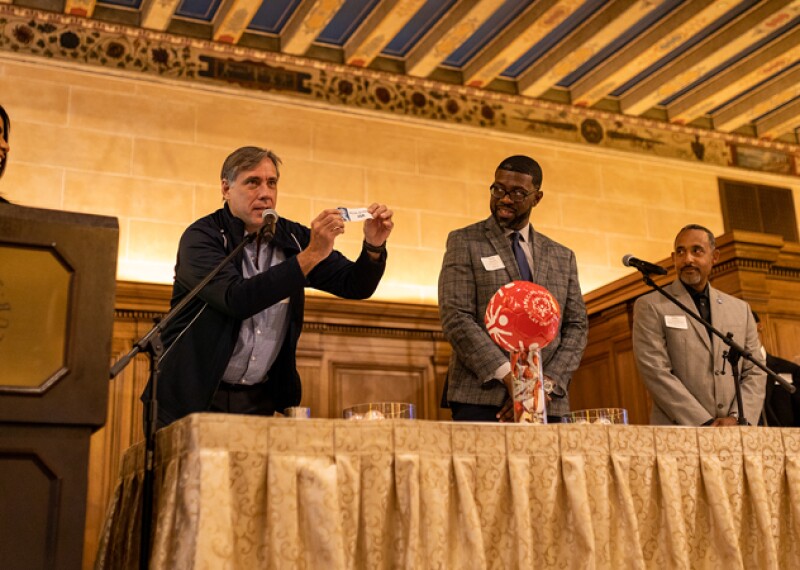 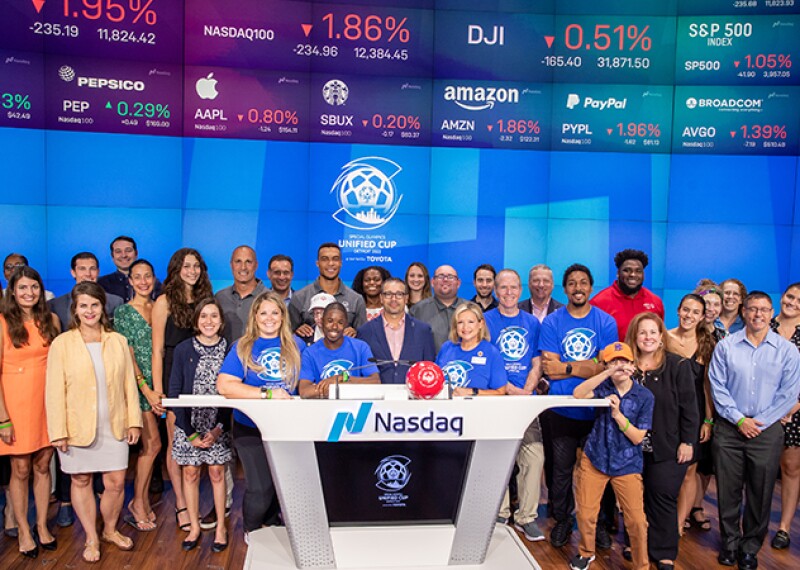