Planning for the Special Olympics World Winter Games 2022 is officially underway as Kazan, Russia was announced as official host city of the Games. Despite social distancing restrictions due to the COVID-19 pandemic, enthusiasm about the announcement was shared virtually.

Kazan is largely considered the sports capital of Russia having hosted a number of premiere, international sporting events. It will serve as the launching pad for Special Olympics Russia’s vision to expand inclusion for people with intellectual disabilities throughout the country, the region, and the world. 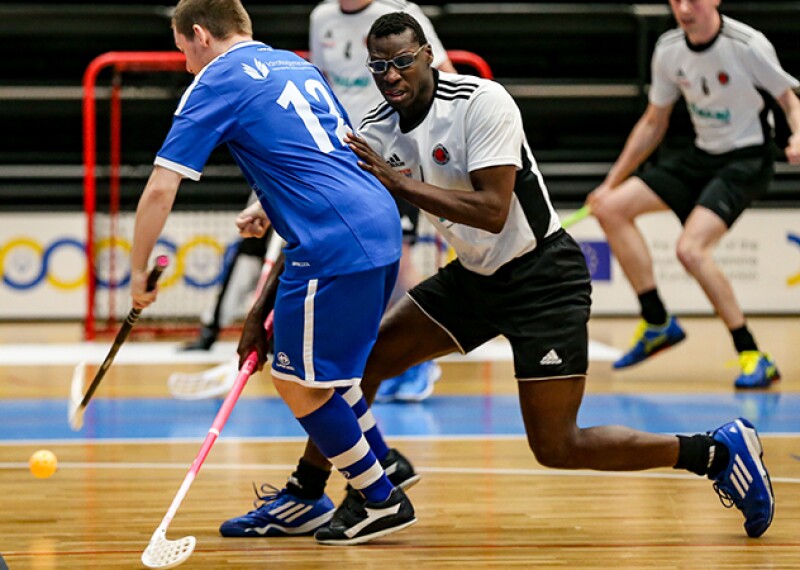 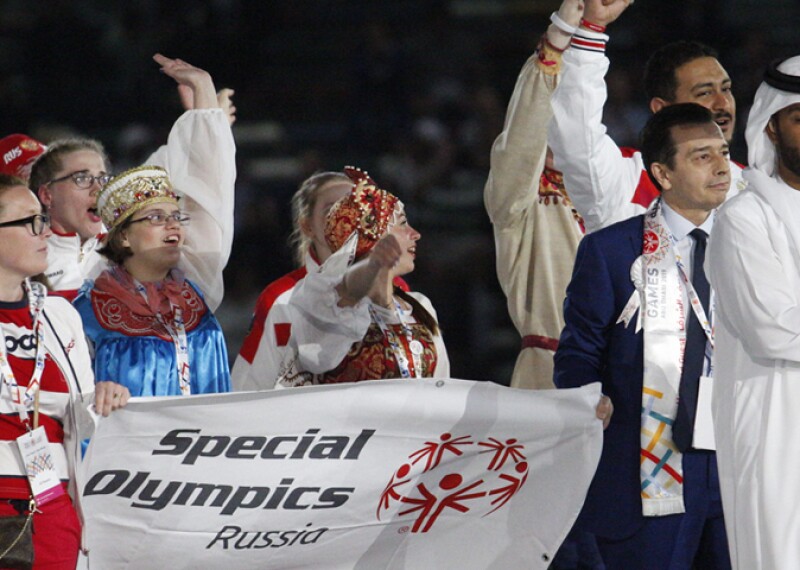 Games and Competition
World Winter Games Kazan 2022
The Special Olympics World Winter Games in Kazan, Russia in 2022 will serve as a catalyst that will challenge perceptions about people with intellectual disabilities, and all people with differences, and demonstrate to the world the power of sport to establish thriving, inclusive communities by transforming attitudes and behaviors. 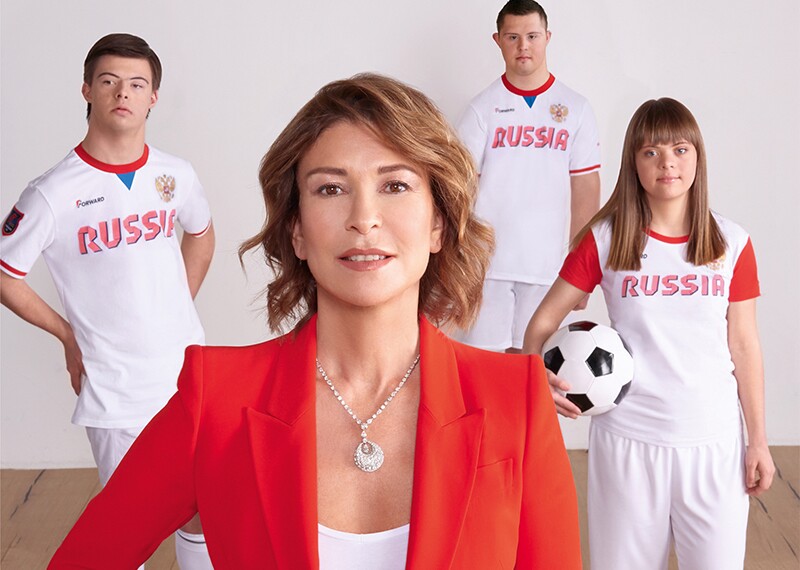