Both Contreras, catcher for the Chicago Cubs, and Torres, shortstop with the New York Yankees, are from Venezuela and are bilingual. They will represent the movement of inclusion for people with intellectual disabilities across the Americas. 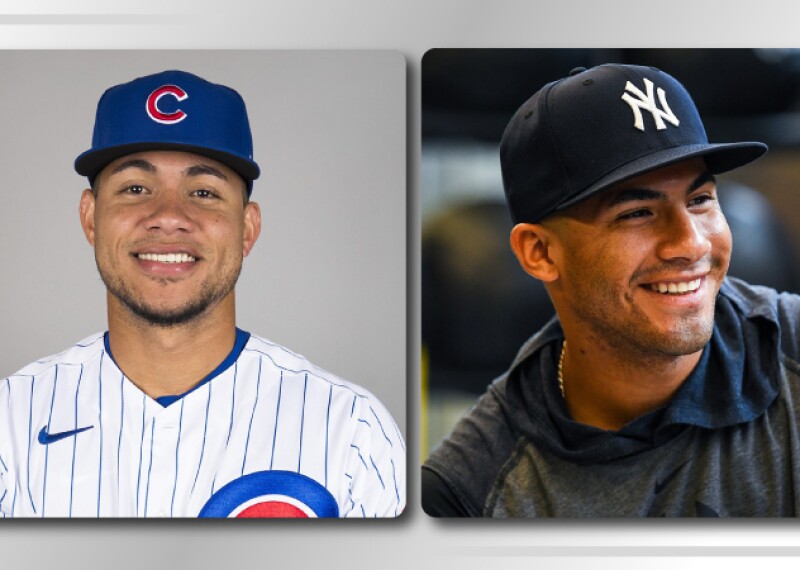 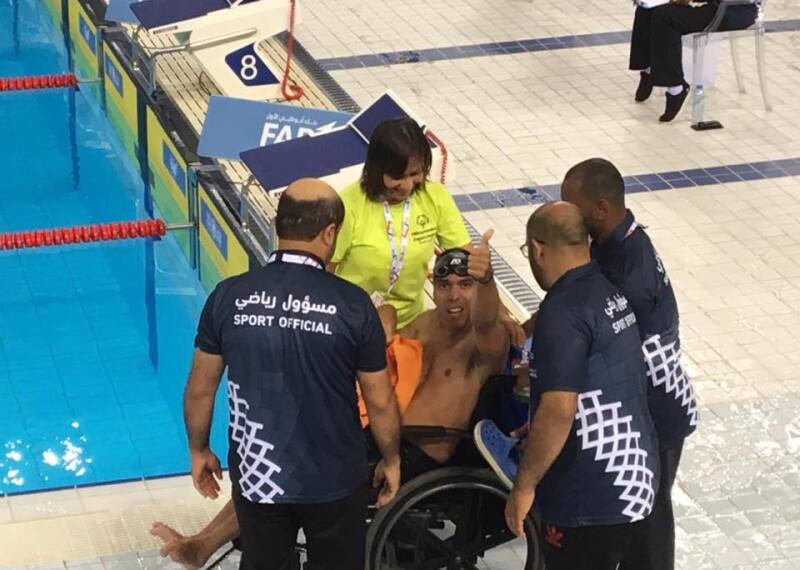 Athletes
Venezuela Swimmer Aquiles Heredia Wins Silver
After a technical disqualification over the weekend, Aquiles Heredia rallied with a stellar effort in the breaststroke today—earning his first big win of the games, a silver medal!
1 Min Read 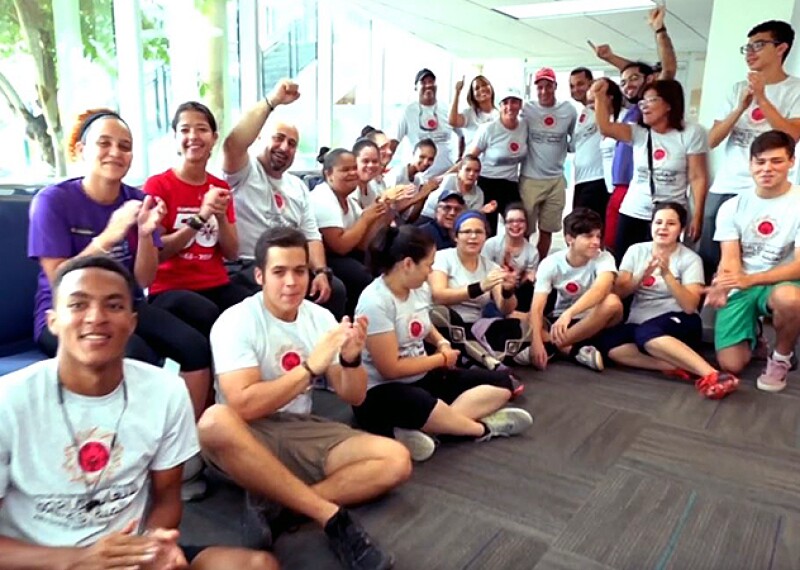