My journey of being the National Director of Sports for Special Olympics Brazil , a tennis coach and technical delegate coincides with my love of learning.

In 1996, I attended a specialization course in Adapted Physical Education and the time, I did not imagine that my life would change completely. That’s the moment I started working on tennis with people with intellectual disabilities (ID) and when I first learned about Special Olympics.

Soon after, I took several Special Olympics sports courses (there was no tennis at the time) and adapted what I learned to coaching tennis. After I completed my doctorate with a focus on tennis, Special Olympics and Special Olympics Unified Sports©, I started organizing athlete trainings, competitions and coach training courses. I took all of the Special Olympics e-learning courses to increase my knowledge and also to motivate coaches, family members and volunteers to improve their work so that our athletes could continue to have more opportunities to compete and be recognized, celebrated, valued and respected as they deserve.

I learn so much from the athletes as well like how to be a better coach, to respect their abilities and the time it takes for them to learn. I use those experiences along with other Special Olympics strategies and tools with my other players who do not have ID but had some difficulties in the learning process.

Something that everyone can learn from Special Olympics athletes is the spirit of true sportsmanship. One example is at the end an international Special Olympics tennis tournament I was organizing, two of the athletes went to the net to shake hands. The winner was crying a lot. We asked her, “Are you crying because you won and are happy?” She said, “No, I am crying because my opponent lost and she is probably unhappy.”

There was another time when an athlete with ID and one without were playing against each other. The father of the guy without a disability asked his son, “Hey, is that the player with an intellectual disability you mentioned last week?” The son responded, “Yes but Dad, when I play him on the court, I am the one with a disability. He plays so much better than me!”

So, that's what it’s all about—people being recognized by their abilities and for the values they bring. The coach-athlete relationship goes far beyond the courts, it is a relationship of trust and belief. They believe in my work and I believe they are capable. It brings us closer together. It strengthens us.

Join over 9,000 other coaches around the world in becoming a qualified Special Olympics coach using the Special Olympics Online Learning Portal . Gain your official certification by completing the online modules and progress up the coach education ladder to improve your knowledge and improve the quality of sport for your athletes. Courses include Level 1 Sport Assistant, Level 2 Coach Assistant, Unified Sports Coaching, Young Athletes Coaching, World Games Preparation, and additional fitness, Protective Behaviors, and concussion awareness training.

Courses are available in multiple languages including English, Spanish, French, Russian, Arabic and Chinese along with Japanese, Greek, Portuguese, Korean and Hindi. For assistance in registering for the Learning Portal follow this step-by-step guide .

Maria Teresa K. Leitão
Special Olympics Coaches
Special Olympics coaches inspire athletes with and without intellectual disabilities to achieve their full potential on and off the field of play through inclusive sport training and competition. Learn more about these dedicated coaches from around the globe!
Recommended Content 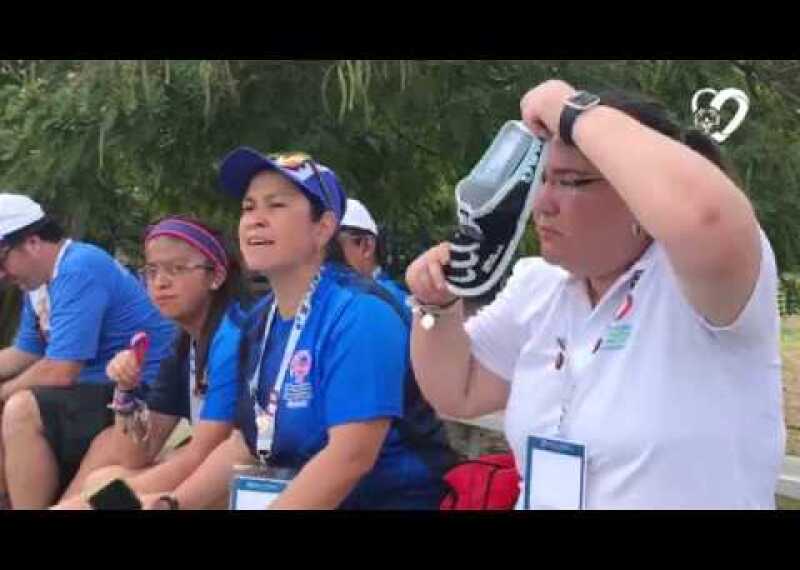 To learn more about being a Special Olympics coach , check out the free online learning portal . 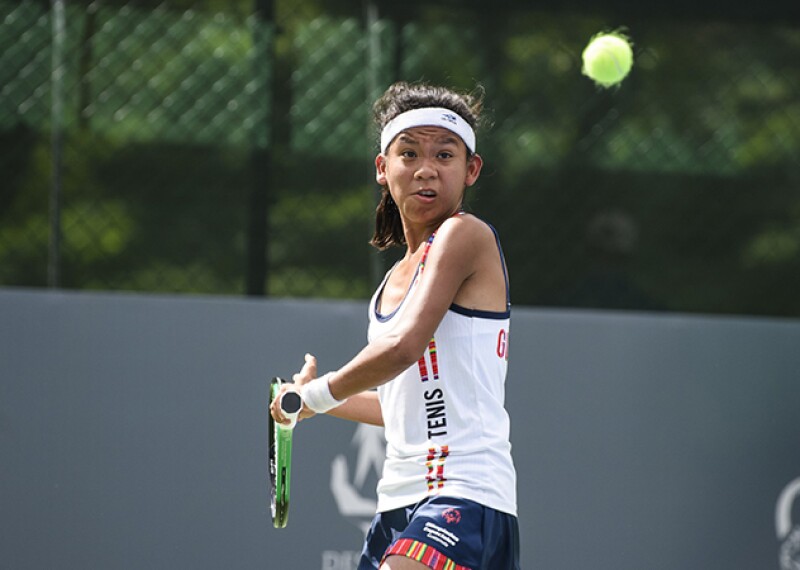 In the News
International Tennis Federation and Special Olympics Publish New Course on ITF Academy
In an exciting first, Special Olympics has worked with our partner, the International Tennis Federation (ITF) to create a free e-learning course called an "Introduction to Coaching Players with Intellectual Disabilities" for the ITF’s online learning platform the ITF Academy.
2 Min Read 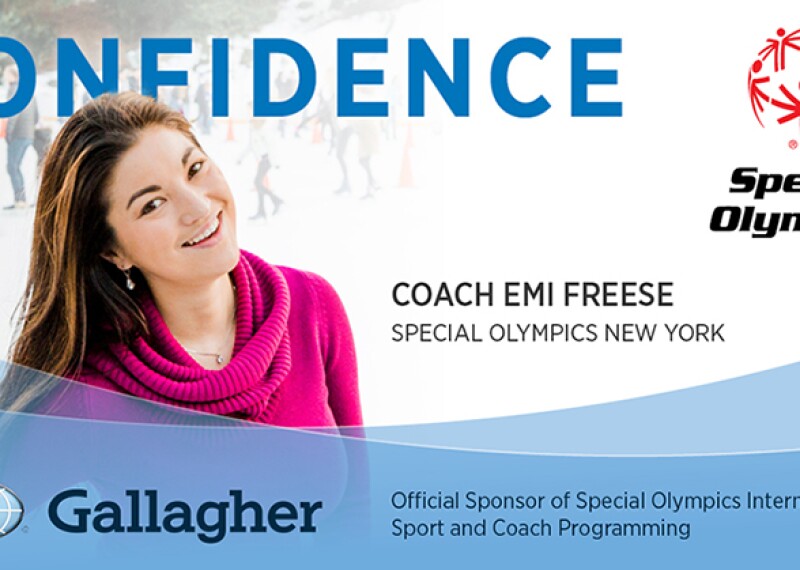 Our Volunteers
Coach Emi’s Story
The role of a coach comes down to being a strong and supportive leader. As Special Olympics New York coaches, we do this with and for the athletes. We're taking the sport that we love and sharing it because we want to make a change in this world for the better.
2 Min Read