My name is Rob van Someren Brand, and I’m a football coach for Special Olympics Germany in Berlin.

I was born in June 1960 in Rotterdam in The Netherlands. I originally started working in the harbor of Rotterdam. I worked for almost seven years as an agent for a shipping company as well as a forwarding merchant. Although this job has made a good life possible for me, this job was not what I imagined for the rest of my life. Your job should be your hobby and your passion at the same time.

In 1989, I wanted to change my path and follow my skills and my passion for working with people with intellectual disabilities. In the following years, I studied to become a professional coach and worked abroad as an animator. Once in Berlin, I started working as a sport therapist and a football coach for people with disabilities.

The interaction between the people, the movement in all its forms and the fun we have are what make my job so joyful. I personally think I can convey those things very well and that’s what is needed. I love that I am appreciated as a coach, and also respected for who I am, for my personality, and my story.

Being active with people with intellectual disabilities is what I love the most about my job. It is a true matter of heart for me.

I am very proud to say that we have achieved so many great things together in my years as a coach. From personal development to new perspectives for the future (such as outsourced jobs and fixed positions), to winning first place at the German championship tournament in 2018 and finishing second in 2019.

However, being a coach is not about winning or having “my own” team. For me, every human being individually comes at first, as the health and my daughter are always the most important in my personal life.

For some athletes, it is easy to see a big difference in the improvement of their fitness skills, general condition and technique. For my teams, we only train 2-3 hours per week, which is not enough. Each athlete should be training themselves every day.

When we are leading up to bigger competitions like National Games, we train more. I love to host training camps before big competitions so the whole team can improve together. During the camps, we also focus more on the theory behind the game and then implement that theory in our training and our matches.

In addition to the women’s team, I also train a men’s team that currently plays in a lower league. Over the years, I have collected many great memories coaching at various levels. It is important for me to continue to learn new things as a coach. I constantly learn from my athletes and my teams.

Rob was featured as one of the coaches in Special Olympics Europe Eurasia’s #FacesofFootball campaign. In the videos, he leads training sessions for all three levels of dribbling. Click here to see the training videos from Rob and his Special Olympics Germany team.

Join over 9,000 other coaches around the world in becoming a qualified Special Olympics coach using the Special Olympics Online Learning Portal. Gain your official certification by completing the online modules and progress up the coach education ladder to improve your knowledge and improve the quality of sport for your athletes. Courses include Level 1 Sport Assistant, Level 2 Coach Assistant, Unified Sports Coaching, Young Athletes Coaching, World Games Preparation, and additional fitness, Protective Behaviors, and concussion awareness training.

Courses are available in multiple languages including English, Spanish, French, Russian, Arabic and Chinese along with Japanese, Greek, Portuguese, Korean and Hindi. For assistance in registering for the Learning Portal follow this step-by-step guide.

CoachesFootballEurope/EurasiaGermany
Special Olympics Coaches
Special Olympics coaches inspire athletes with and without intellectual disabilities to achieve their full potential on and off the field of play through inclusive sport training and competition. Learn more about these dedicated coaches from around the globe!
Recommended Content 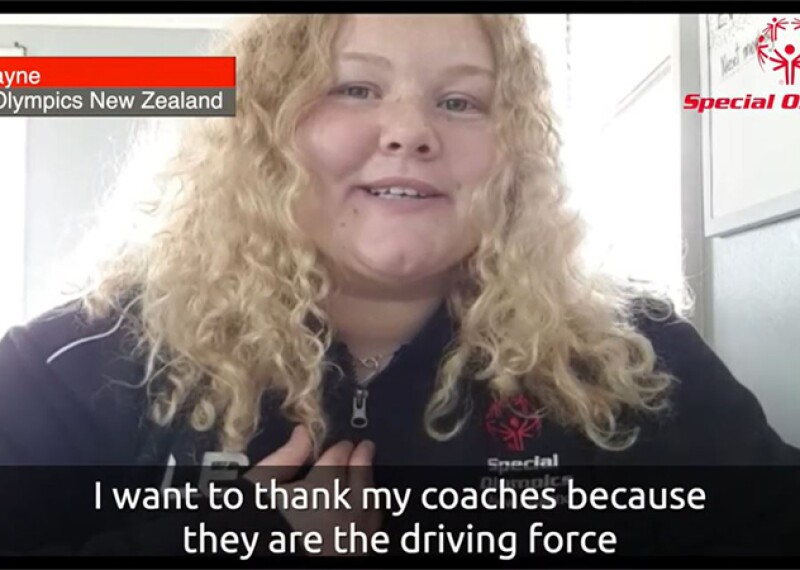 To learn more about being a Special Olympics coach, check out the free online learning portal. 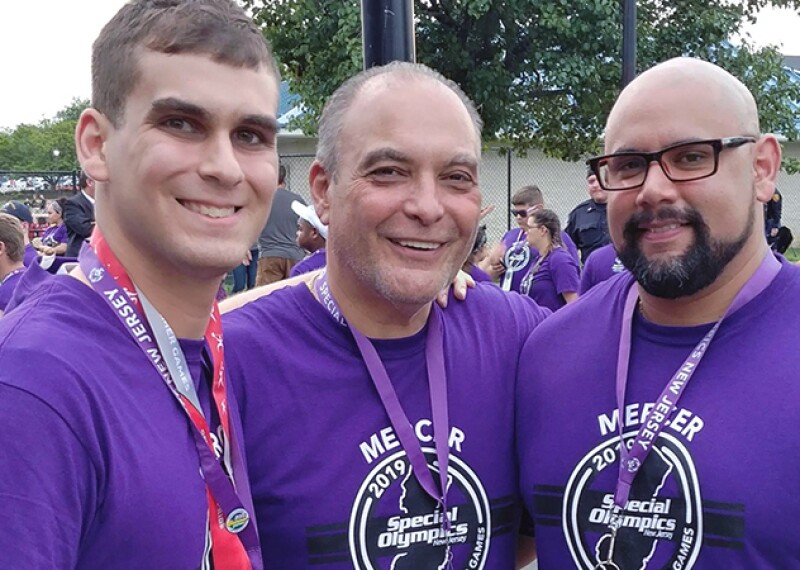 Community Impact
Coach Roberto Hernandez Celebrates 25 Years
When you talk to Coach Roberto about coaching for Special Olympics New Jersey now, he still has passion in his voice, the same passion he exudes when he talks about his family.
2 Min Read 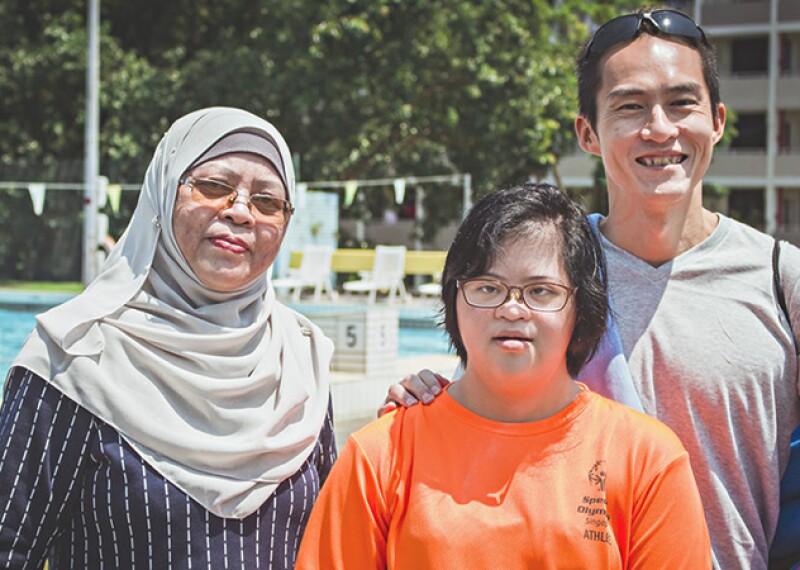