She has completed 26 marathons, has become a spokesperson to people and dignitaries around the world, has met presidents and even won the Arthur Ashe Award for Courage at the 1996 ESPY Awards. Having done all that and more, Claiborne is considered one of the most decorated Special Olympics athletes of all-time.

And so, for Claiborne’s 67th birthday celebration, the Special Olympics Sargent Shriver International Global Messengers (SSIGM) from the North America Region wanted to honor the impact she’s made not only on the Special Olympics community as a whole, but on their own lives.

Daniel Smrokowski, a SSIGM from Special Olympics Illinois, met her during his historic trip to Abu Dhabi for the 2019 Special Olympics World Games. While attending a Majlis (an Arabic term for 'council')—an invitation-only event—Smrokowski had the opportunity to hear Claiborne speak on the role women have in sports.

"Even though I always knew the power women have in sport, Loretta influenced me that day about the power that those of us with intellectual disabilities—both males and females—have to make an impact," Smrokowski said about hearing Claiborne speak. “Loretta has inspired me to share my story to inspire others—the mainstream community and those within our movement—of how Special Olympics truly changes lives.”

“Loretta is someone I look up to; someone every one of you, our readers, should research and see the impact she’s made on the world,” Smrokowski said.

A SSIGM from Special Olympics Colorado, Hanna Atkinson noted how poised and graceful Claiborne is every time she has seen her speak, stressing how she’s inspired and influenced her own actions as an athlete leader. “Loretta brings out the best in me and reminds me that it is ok to show the spirit of joy, because it is a gift that is given to you and no one can take that away from you because that is a part of humanity,” Atkinson said.

Renee Manfredi, a SSIGM from Special Olympics Hawaii, first met Claiborne at a Health Messenger Training in Washington, DC, in 2017. At the event, Claiborne spoke with passion about how to be bold in their new roles as health messengers for persons with intellectual and developmental disabilities (IDD) and how to promote inclusive health to medical professionals in the United States. Manfredi said when Claiborne expressed, "Your health is your wealth," she instantly became motivated, saying, "I knew I needed to spread the message about inclusive health and health self-advocacy to as many people as I could."

"Eunice was fearless. Loretta is fearless. I hope I will be fearless," Manfredi added.

To add a personal connection to Claiborne’s birthday celebration, each SSIGM added a personal message.

Hanna Atkinson: “Keep reaching for the stars Loretta, and it is my honor that I can call you my friend and a hero of so many athletes in the Special Olympics movement.” Click here to read Hanna’s full blog tribute.

Renee Manfredi: “Thank you Loretta for paving the way for athletes, like me, to find their voices and to become strong self-advocates.” Click here to read Renee’s full blog tribute. 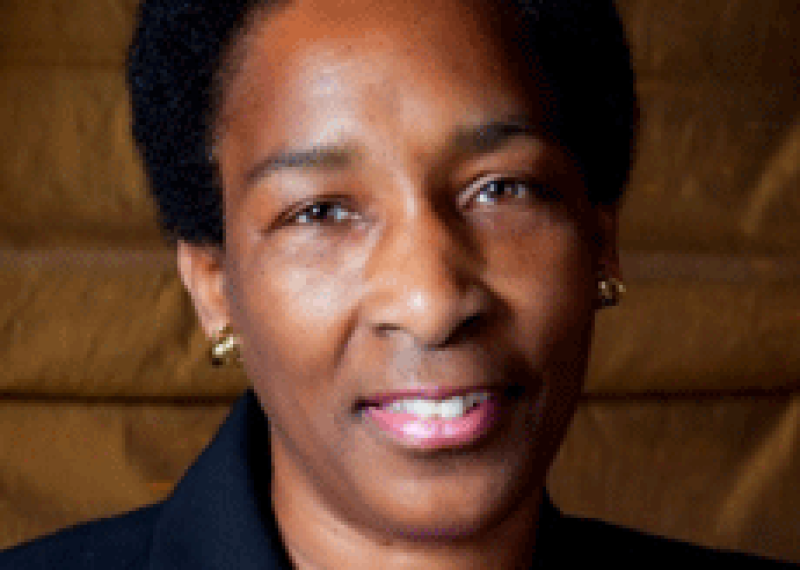 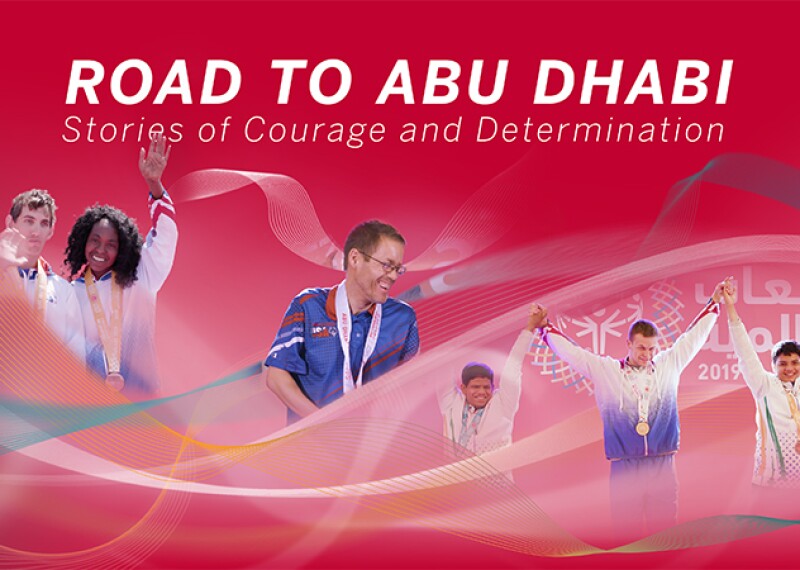 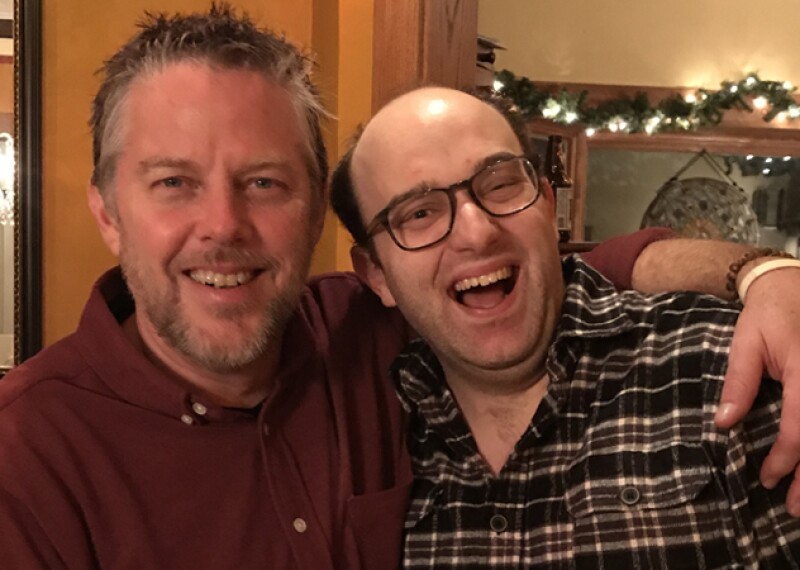