Abu Dhabi – March 16, 2019: He takes his first steps in a foreign land. He is happy. For the first time, this 51-year-old man is seeing a world that he had only pictured in his mind until now. But there is also grief in his soul. The hands that used to hold him are no longer there. The voice that used to guide him, to cheer him up by telling him tales, has gone silent. The face that he has known forever is no longer to be seen. His mother died just before he reached Abu Dhabi for the Special Olympics World Games, where he is competing in bocce.

“I am going for the gold, Mom,” he said to himself, raising his moist and dewy eyes up to the sky before boarding a plane for the first time in his life.

Delroy Sullivan is a Jamaican farmer. He has something in common with his role-model Usain Bolt, the fastest man who has ever lived. They were born in the same country. “We're from the same parish, and I want to be just like him,” said Delroy.

The trip to Abu Dhabi was long but not at all tiring for him. He thoroughly enjoyed his first flying experience. When boarding, he took with him the courage and the eagerness to experience something new. He left his fears back home in Jamaica. “I wasn’t at all scared, it was as if I had grown wings all of a sudden,” he told AIPS.

He loves football. Although he cannot actually play it, his spirit is unstoppable. His strength, his skills and his patience are just what he needs in order to bring home the gold medal. And he is right on track. So far, he has won all three of his bocce games defeating athletes from Australia, San Marino and Bulgaria. “I have been playing bocce since 1998”, Delroy confessed with a proud smile on his face.

Throwing balls toward a target is the oldest game known to mankind. Particularly popular in Italy, where you often see groups of retired Sicilians gathered in a town square for a daily afternoon game, bocce has been gaining popularity all over the world. It is played with eight large balls and one smaller target or object ball called a pallina. There are four balls per team, with each team’s balls having a different colour or pattern to distinguish them from each other. It is also one of the 24 sports represented at the Special Olympics World Games in Abu Dhabi.

The game is played with two teams, with each team having one, two, or four players. For four-player teams, each player throws one ball. For two-player teams, each player throws two balls. For one player games, each one throws four balls. When there are multiple players on a team, a playing rotation is determined at the start of a game and is maintained throughout the entire game. Basically, in order to win the game you have to roll your bocce balls closer to the pallino ball than your opponent.

And Delroy will do all that he can to do just that, enough to dedicate a gold medal to his mom. 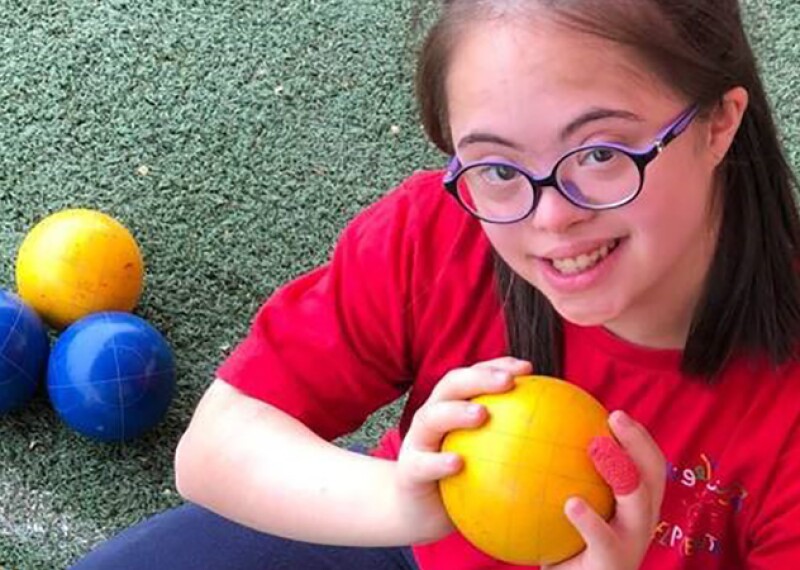 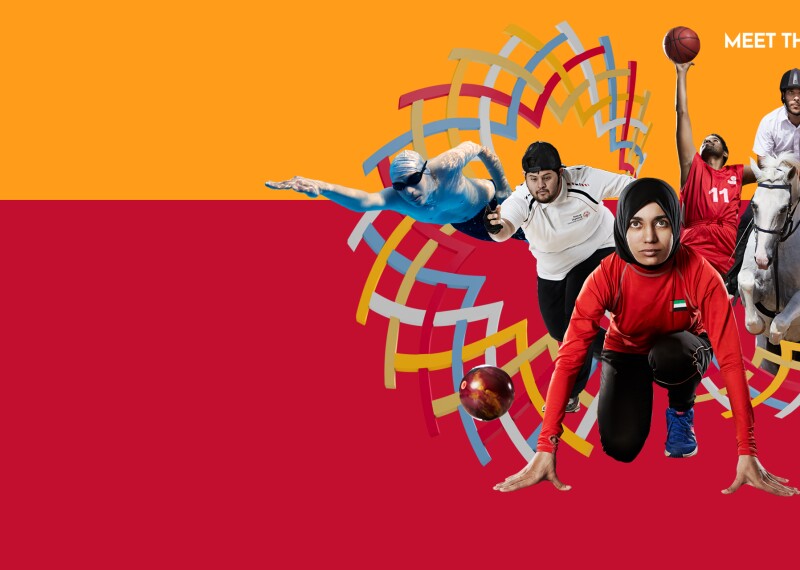 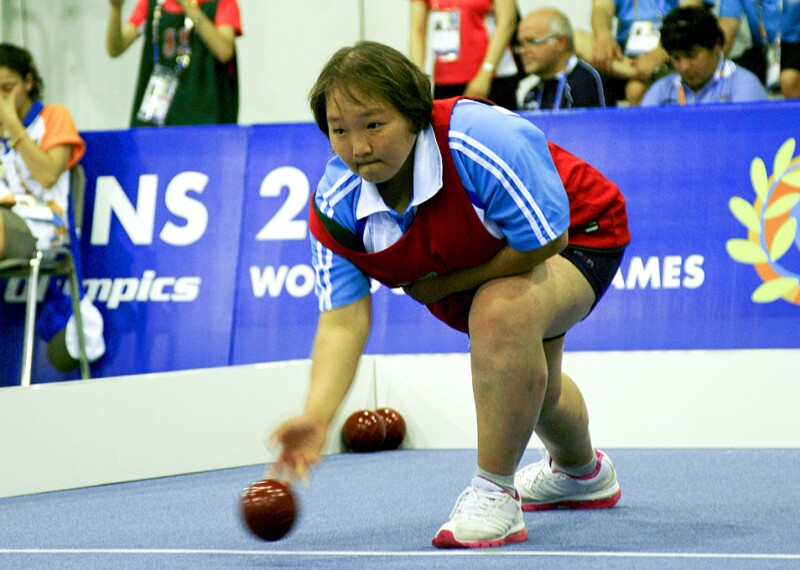 Sports
Bocce
This page draws together bocce-related information for all of Special Olympics. The coaching materials and other links will help you get a good sense of how this sport contributes to Special Olympics.
1 Min Read