My time at the 2022 Special Olympics USA Games was a magical and impactful experience. My role as a Sargent Shriver International Global Messenger (SSIGM) was as an honored guest. During my time at USA Games in Orlando, Florida, I had an audible part in the Opening Ceremony, co-led an introduction to Unified Leadership training, and had fun at Disney’s Animal and Magic Kingdoms, just to name a few of my most memorable USA Games moments.

The next day we as SSIGM’s, along with the Global Athlete Leadership Council (GALC) and our mentors, had a fun day at Disney’s Animal Kingdom and Magic Kingdom. We began the day early in the morning at Animal Kingdom. Since there were many long lines to get in the rides, we only had time for a few rides including Avatar, Everest, and a train ride in the Africa part of Animal Kingdom. Among the rides we were able to go on my favorite was the Avatar. When you put 3D glasses on, it felt like you were in the Avatar World. After Animal Kingdom we went to Magic Kingdom and walked down Main Street to see a few Disney characters. Then we went on Space Mountain, It’s a Small World and Peter Pan rides. It was a magical and fun experience to visit a couple of the Disney Parks with my fellow SSIGM’s and athlete leaders.

A few other highlights were watching the surfing finals and cheering on our Illinois flag football team. The surfing event took place at Typhoon Lagoon in a water park, and it was astounding how the athletes were able to surf with all the big waves that were in the water. Another highlight was watching the Special Olympics Illinois flag football team win gold against the Special Olympics Pennsylvania team. It was a fun game to watch and observe how all the athletes were there for each other as they played.

Another SSIGM role I had was to take part in a Volunteer Shadow experience with a Youth Unified Pair from Special Olympics Washington. The pair of high school students asked me questions about my role as an SSIGM and about my over a decade of experience podcasting on Special Chronicles. The youth pair was really engaged and curious about my experiences in the media and about the work I do as an SSIGM on behalf of my fellow athletes around the globe.

On our last day before we went to the airport, my fellow SSIGMs Renee and Hanna along with our mentors played miniature golf at Fantasia Gardens. It was a lot of fun to have one last outing to include in our time in Orlando at USA Games.

Finally, during my time at USA Games, I hosted the Orlando Daily Show, an exclusive video series and live podcast. On this show, I interviewed family members, bocce Venue Volunteer Committee members, and sponsors from United Airlines, Hasbro, and Coca-Cola. Listen or watch the Orlando Daily Show on Special Chronicles, recorded LIVE from USA Games at: specialchronicles.com/podcast485

Daniel "Dan" Smrokowski
Daniel Smrokowski is an award-winning and veteran podcaster, columnist, and an acclaimed advocate telling disability stories on his groundbreaking, global platform Special Chronicles reaching thousands of people each month. As a digital media creator, he produces podcasts, videos, blogs, columns, and does public speaking to give respect and voice to people with special needs. Daniel educates and informs our communities that those with different abilities bring unconditional love and joy every day. Even though Communication is Daniel’s biggest struggle it has been his biggest passion. 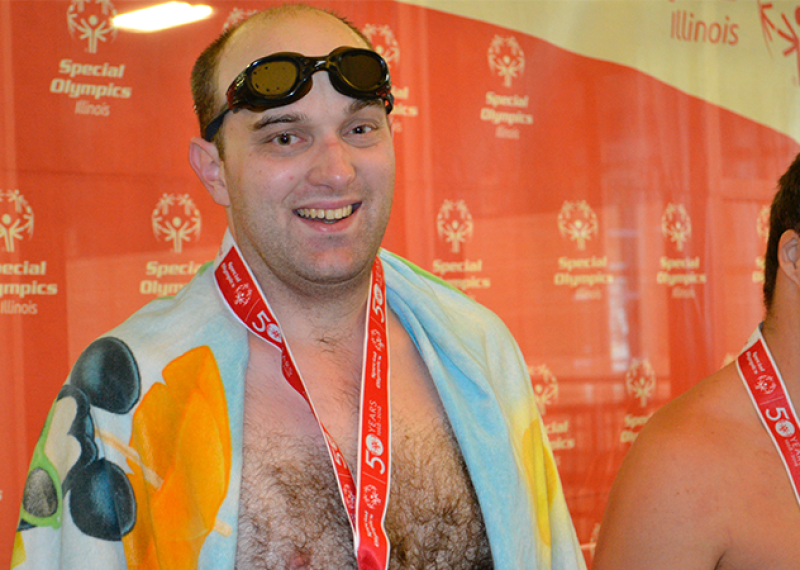 Blog
Athlete Preparedness
Preparing for a big competition takes both mental and physical exercise. This month, I’ll share with you how I prepare for state competitions and my advice on overcoming any nerves. Personally, I’ve only competed at regional and state competitions for Special Olympics Illinois. You can apply the tips I share to national or world games competitions.
2 Min Read 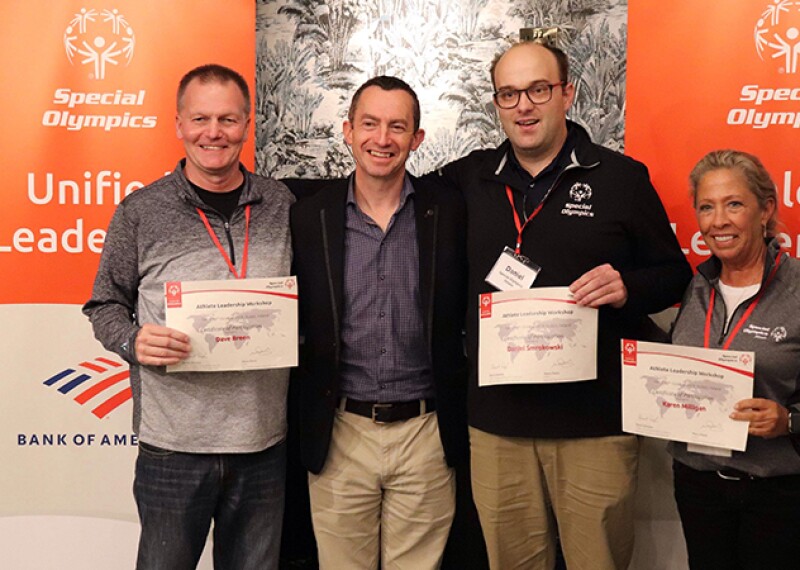 Blog
Karen Milligan Inspires and Supports Me
I first met Karen Milligan about fifteen years ago at beginner Special Olympics Athlete Leadership training. Even though Karen is smaller in stature than a lot of us attending, I noticed right away that she had a big personality. She was warm and friendly. It was clear that she really loved Special Olympics. For years now, I’ve had many experiences alongside Karen. Her personality and her actions make me feel a part of a larger family, the Special Olympics family.
3 Min Read 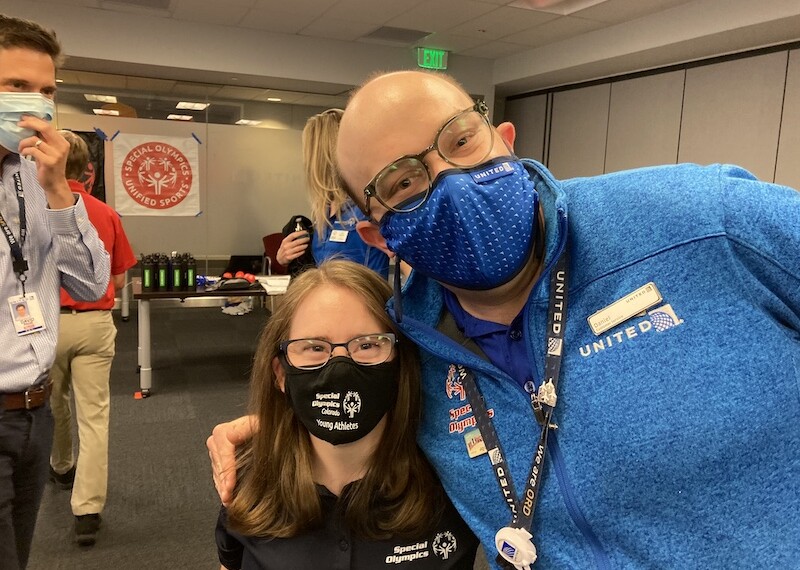 Blog
Lessons From 2021 Move Us Closer to An Inclusive 2022
Some people may be glad that 2021 is in the past and happily threw the December 2021 calendar page into the recycling bin. It was a year of extra challenges for everybody and divisiveness about how to meet these challenges. But all was not lost when it comes to the Inclusion Revolution movement.
2 Min Read