Guatemala were in irrepressible form throughout the competition and scored a whopping 32 goals and conceded just one in their five games. Key to their potency in front of goal was their star forward Adriana Ramirez who, at just 15 years old, finished as the Unified Cup's Golden Boot winner by scoring an astonishing 12 goals.

He underscored some incredible statistics of the men’s winning team in an article titled Special Olympics Unified Cup 2022: SO Jamaica Win Men's Tournament.

That goal from Mitchell capped off an astonishing tournament for SO Jamaica, who won every single game at the tournament scoring 23 goals in just six games. As well as scoring all of these goals, the brilliant Omarion Brown didn't concede a single goal either, earning himself the Golden Glove award for his efforts between the posts. 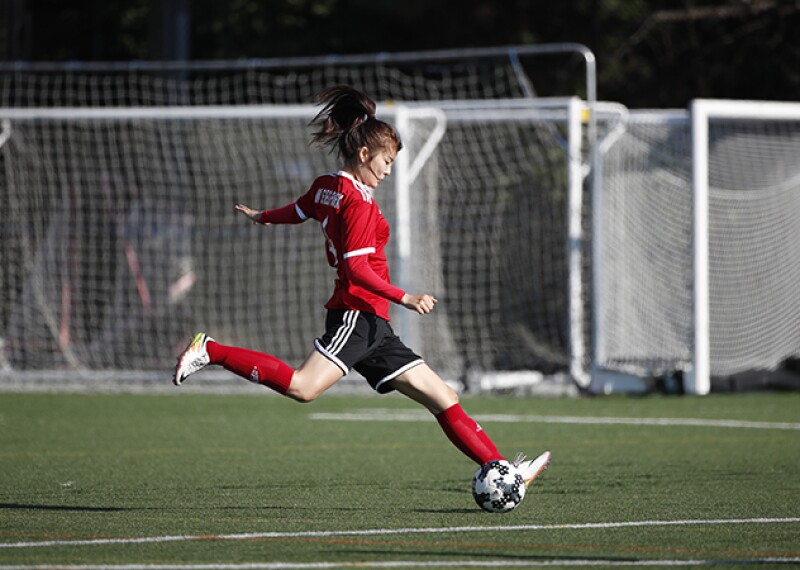 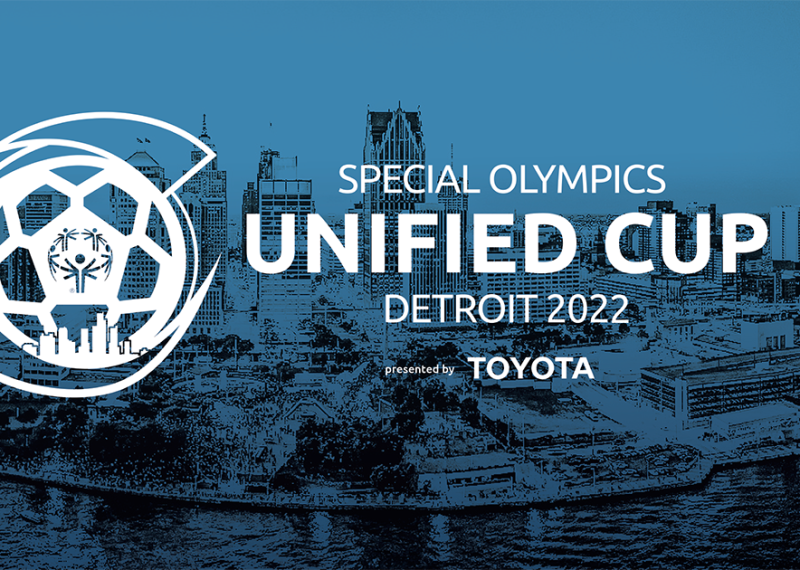 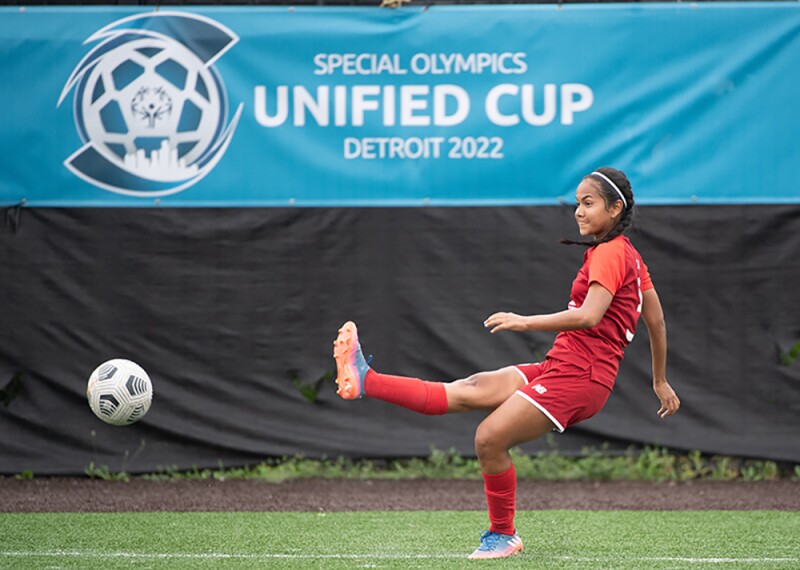