On 23 January, 10 pairs of Special Olympics athletes and professional snowboarders returned for the sixth annual Unified Snowboarding Competition at the X Games in Aspen, Colorado. For the first time ever, six teams of two, including one Special Olympics athlete and one professional skier, competed in the first-ever Unified Skiing Competition at the X Games. 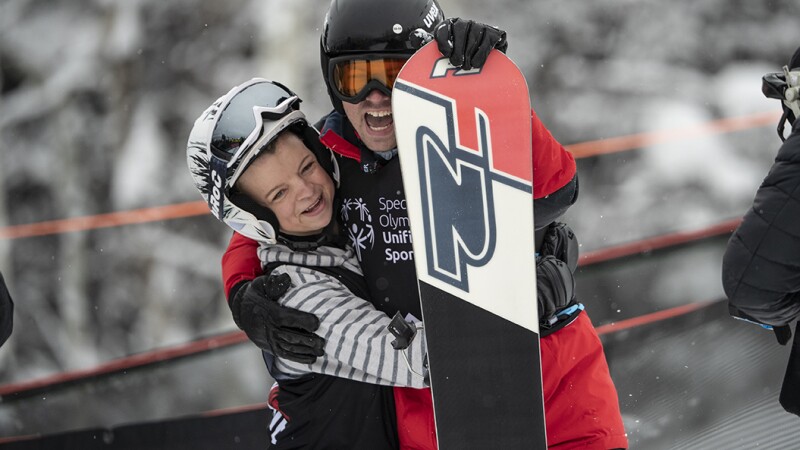 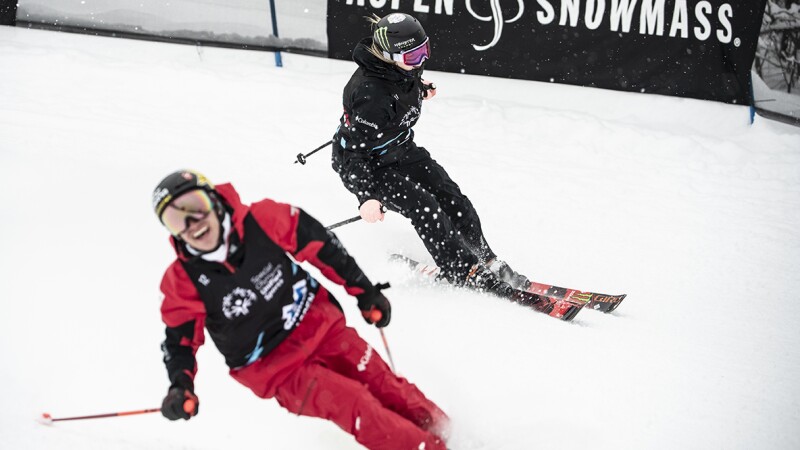 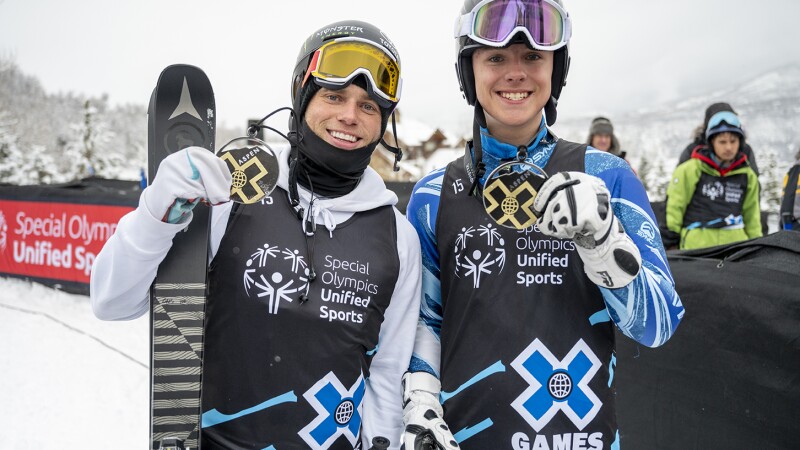 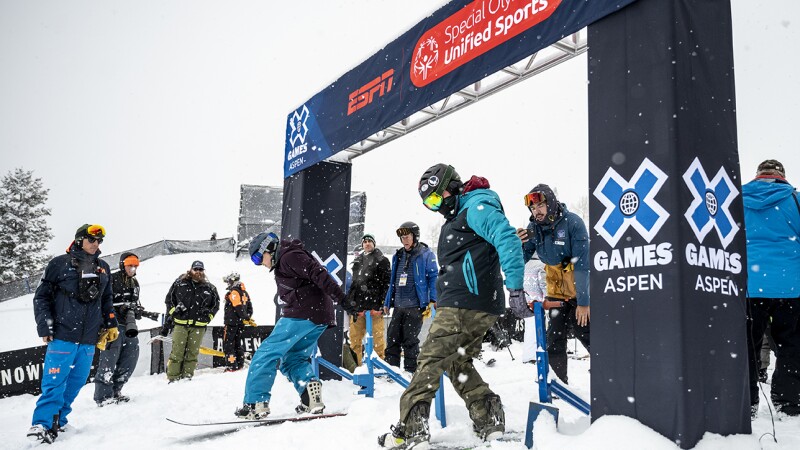