That was the text from Jason Teitler, SVP of Global Communications and Brand for Special Olympics, that unlocked the experience of a lifetime Friday night at Yankee Stadium and ushered me into an exclusive club. That should be no shock to anyone who knows Teitler or Special Olympics, though, a man and brand that have built skyscrapers on a foundation of inclusion.

Less than 24 hours prior, I’d been planning to attend the Yankees‘ Friday night battle with the Cubs as a fan, alongside my father, in an attempt to get my hands on an elusive Andy Pettitte bobblehead. I’d been scowling into my glove in preparation when I received word that there might be an opportunity for the both of us to spend an evening with Teitler and several Special Olympics athletes, honorees, and coaches in the Judge’s Chambers. 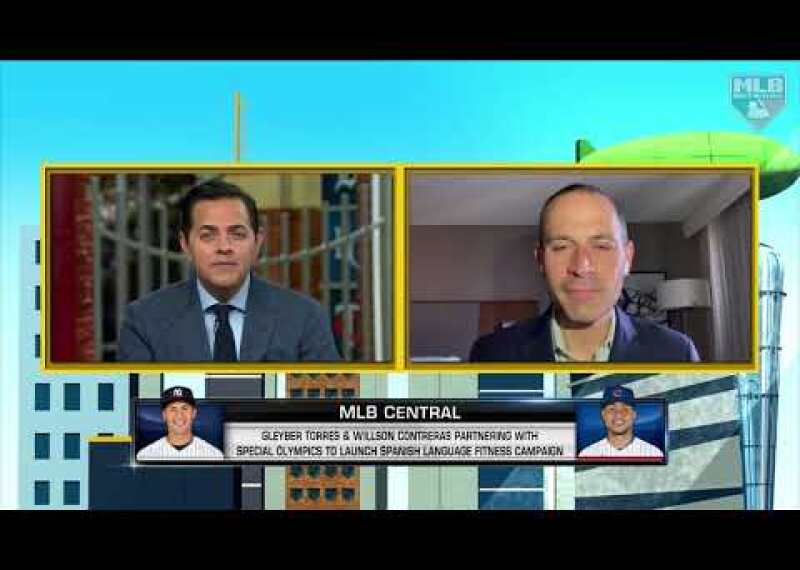 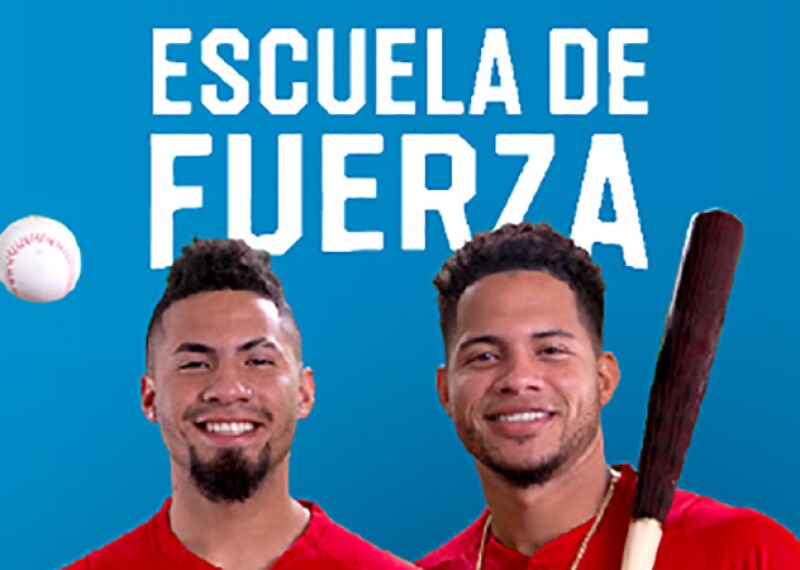 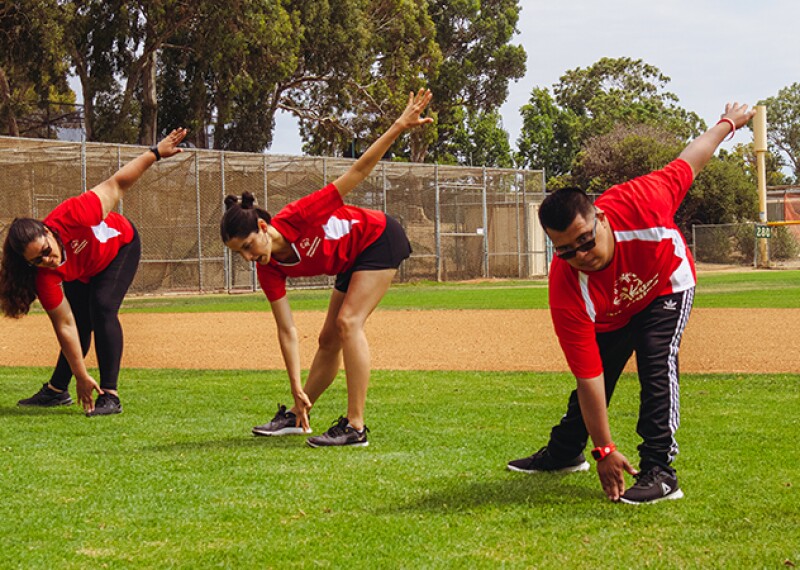