Unified Champion Schools programming brings young people with and with intellectual disabilities together for Unified Sports, inclusive leadership, and whole-school engagement opportunities. Ranging from Pre-K to university, UCS programming was established in the US and has since grown to more than 50 countries around the world. His Highness Sheikh Mohamed bin Zayed Al Nahyan’s gift will bring inclusion to schools and communities where young people with intellectual disabilities are most underserved.

The UAE has committed to bring UCS programming to all of the country’s public schools, the first nation-wide commitment of this kind and an affirmation of UCS programming effectiveness. 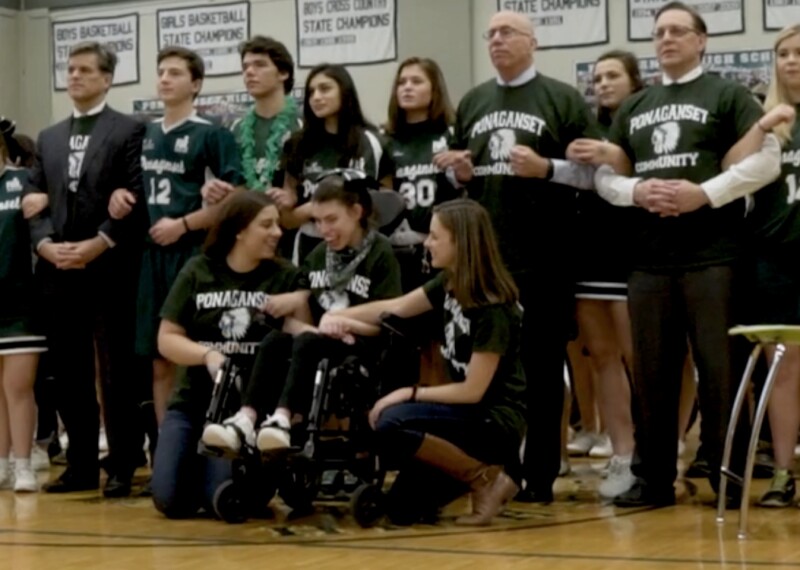 What We Do
Unified Schools
Special Olympics Unified Schools empowers youth and educators to be leaders of change. By playing and learning we will create a more inclusive world. 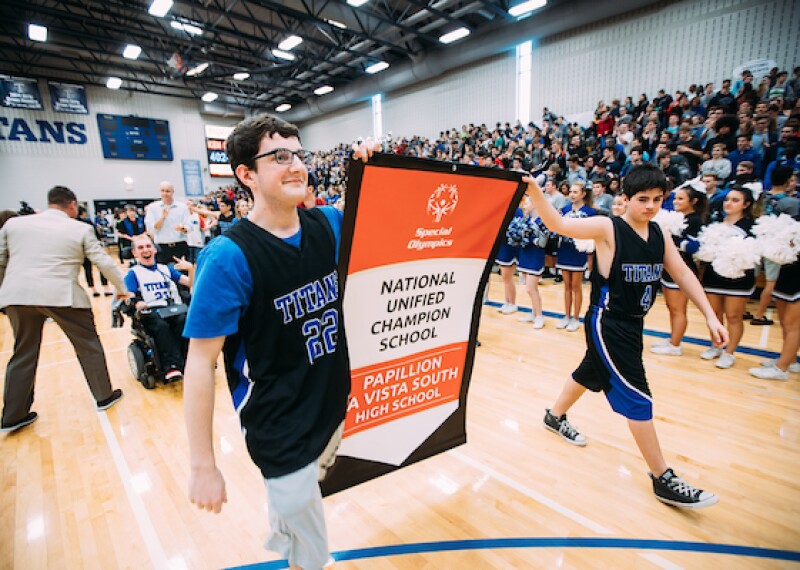 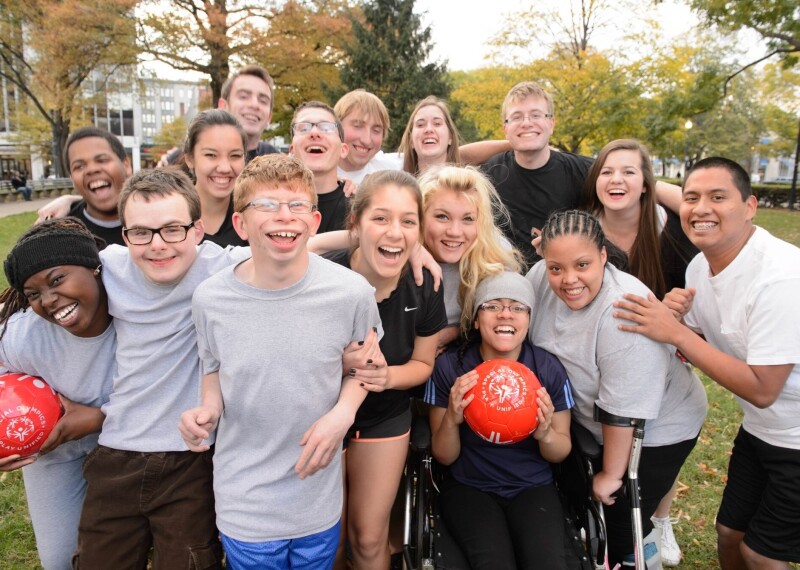