Drew McIntyre is no stranger to the Special Olympics movement. Over the past two years, he has worked side-by-side with Special Olympics athletes on a number of campaigns. He teamed up with athletes to create an online workout called School of Strength: Class is Now in Session .

Earlier this year he challenged fellow celebrities and their social media followers to include people with intellectual disabilities through Special Olympics’ social media marketing campaign called Challenge Expectations . He took every opportunity to raise his voice in support of improving the health and fitness of Special Olympics athletes. Drew teamed up with Special Olympics Tennessee athlete Alex Hannah to challenge their followers to jump rope for 30 seconds and post on social media. Celebrities and influencers quickly followed suit, and the campaign turned into a big success across the globe.

In June 2021, Drew McIntyre took on another big role when he helped to promote the upcoming 2022 USA Games in Orlando by surprising Special Olympics Florida athletes Michelle Stevens and Ashlyn Savel with the news that they would be representing their Program in competitions.

When Drew McIntyre heard that some athletes still had questions about the COVID-19 vaccine, he came up with a solution: a video in which he’s busting myths about the vaccine, with the hope that Special Olympics athletes will feel more comfortable about getting the vaccine and returning to play.

“It’s a great honor to be named a Special Olympics Champion Ambassador after all the work we have done together the past two years,” said WWE Superstar Drew McIntyre. “This is an amazing organization to work with, and no matter how much I make a difference in these athletes lives, they continue to inspire me even more with their positive attitudes and persistence. I can’t wait to see what the future holds.” Drew, McIntyre, WWE Superstar

“We are thrilled to again partner with WWE and one of their lead Superstars Drew McIntyre to promote a shared focus on inclusion. Together, we are going to work towards ensuring that people with intellectual disabilities have every opportunity to develop physical fitness, demonstrate courage, experience joy and participate in a sharing of gifts, skills and friendship with their families, other Special Olympics athletes and the community. We look forward to seeing Drew McIntyre working alongside our Special Olympics athletes to realize this dream” said Mary Davis, Special Olympics International CEO. 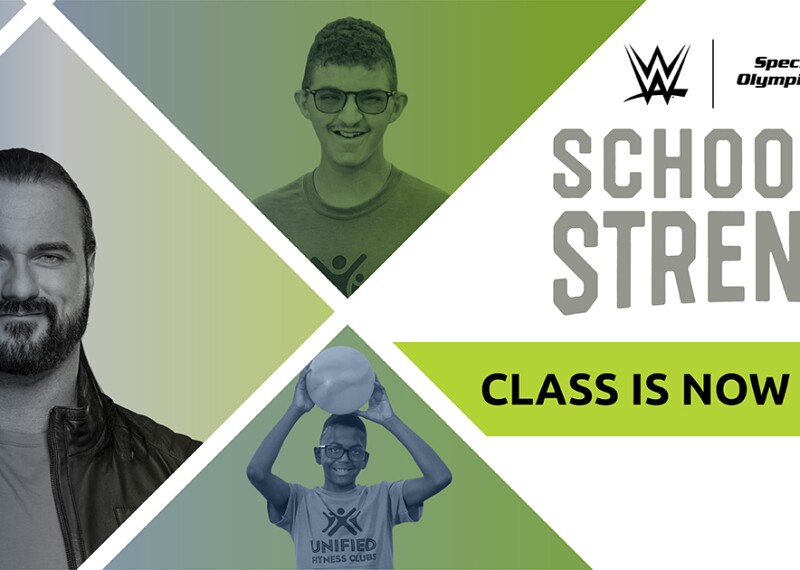 Our Work
School of Strength: Class is in Session
WWE Superstar Drew McIntyre takes you through 10 exercises from the Unified Fitness Kit Cards that will help you improve your endurance, strength, and agility. 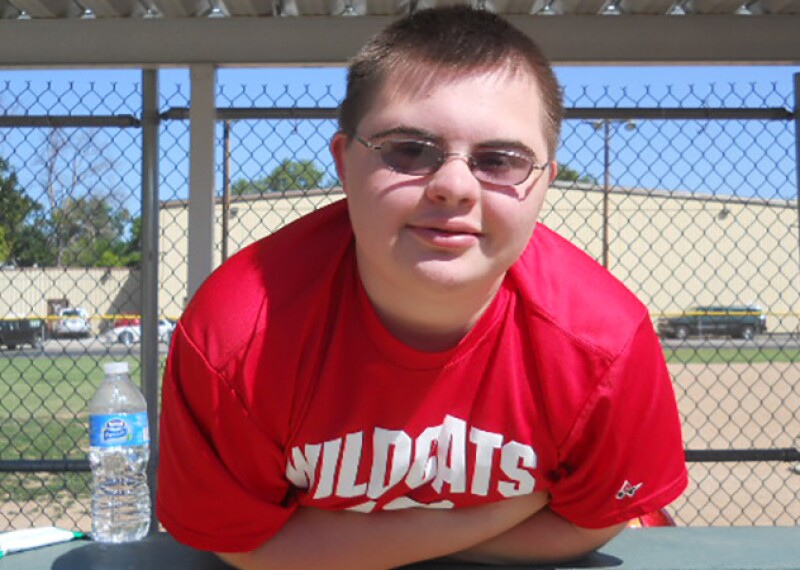 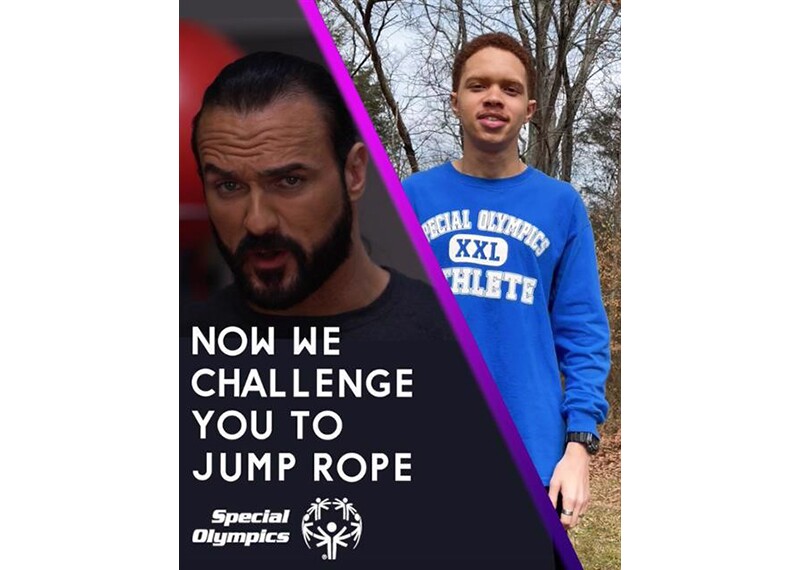