Throughout the Special Olympics community, 2020 has been a year full of unprecedented events and obstacles, many of which have never been encountered. As many things have changed, one thing has stayed consistent: the number of outstanding coaches still substantially impacting their communities. Here are a few of the exceptional coaches recognized as Coaches of the Year by Special Olympics North America Programs. 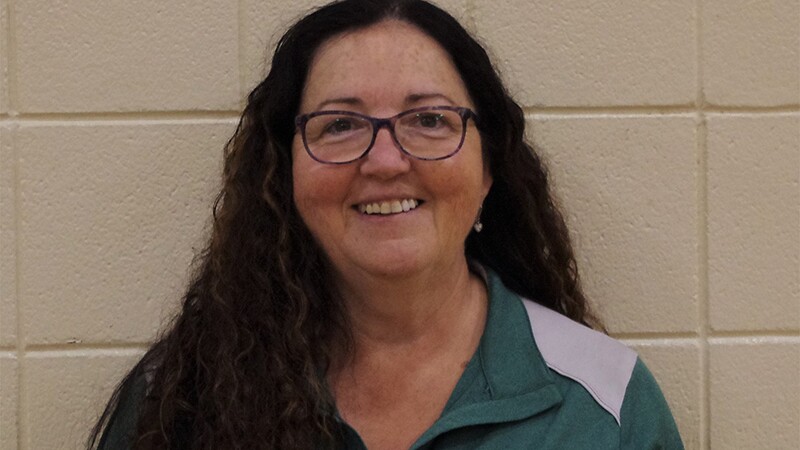 For seven years now, Jo-Ann Paxman has been an active member of the Special Olympics Saskatchewan community. As a 5-pin bowling team coach, she encourages coaches and volunteers to complete both the required and extra training, ensuring they are equipped to increase athlete capabilities in various areas. Very detailed-oriented, Paxman makes the year leading up to Nationals' week a positive experience for her athletes. In February, all the hard work paid off at the 2020 Special Olympics Canada National Winter Games, where the Special Olympics Saskatchewan bowling team placed 4th and had two athletes win medals in the individual events. She helps athletes try new things, encouraging one of her athletes to try powerlifting and getting all of her athletes to participate in fitness or CrossFit exercise. 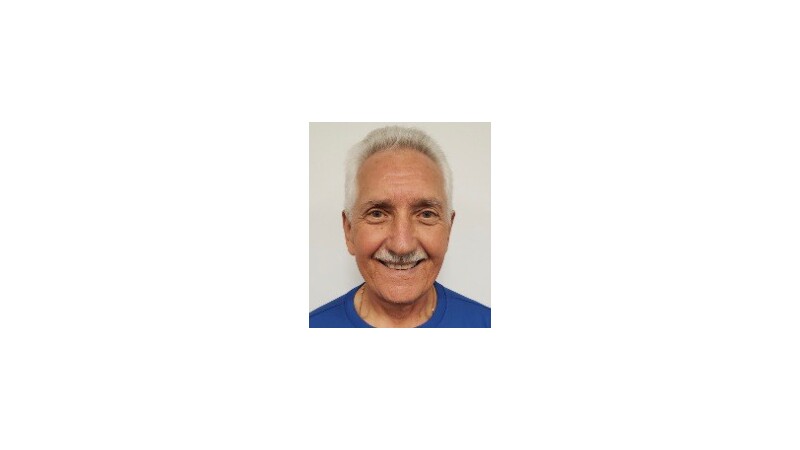 For 17 years, Ron Struch has been a coach with Special Olympics Manitoba for the Team Edge alpine ski program. In February, Struch was selected as head coach of the alpine ski team that attended the Special Olympics Canada National Winter Games in Thunder Bay. A hands-on coach, Struch makes sure his athletes reach their full potential on and off the ski slopes. He served as a mentor for two Athlete Leadership athletes in the Fall of 2019 and attended the Special Olympics Saskatchewan Coaches Symposium in October of 2019. 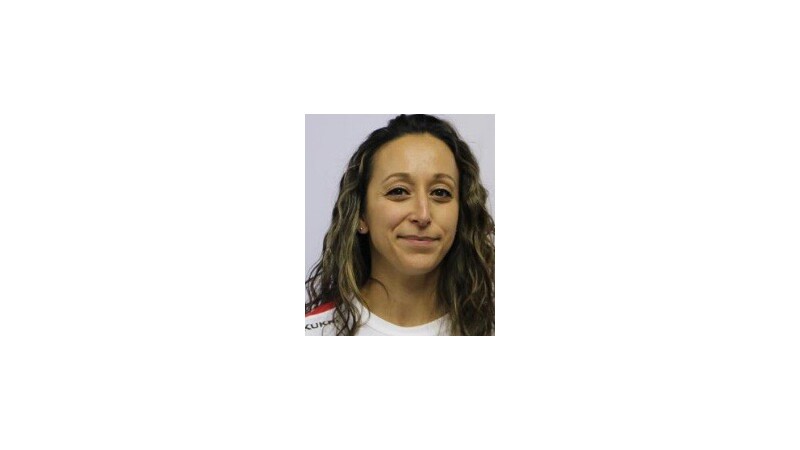 For over a decade with Special Olympics Manitoba, Melissa Diamond has watched athletes excel in the pool. Caring about the athletes, she is willing to do whatever it takes to support her team. Having proven herself to be an exceptional coach at all levels, from the club level to an international level with Special Olympics Canada, her energy is contagious. She continually pushes her team to do their very best. 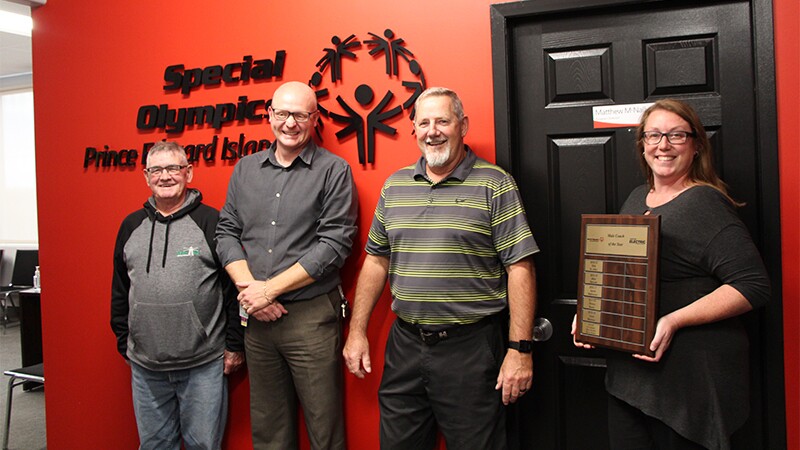 Holland has been coaching since before the floor hockey program was officially established. Coaching since 1983, he is Special Olympics PEI's longest-serving volunteer coach. During regular work hours, he serves as an educational assistant and encourages all of his students to try Special Olympics. A massive influence on the Charlottetown Floor Hockey team's growth, Holland is one of the most respected coaches, having traveled to multiple National Games in coaching and mission staff roles. 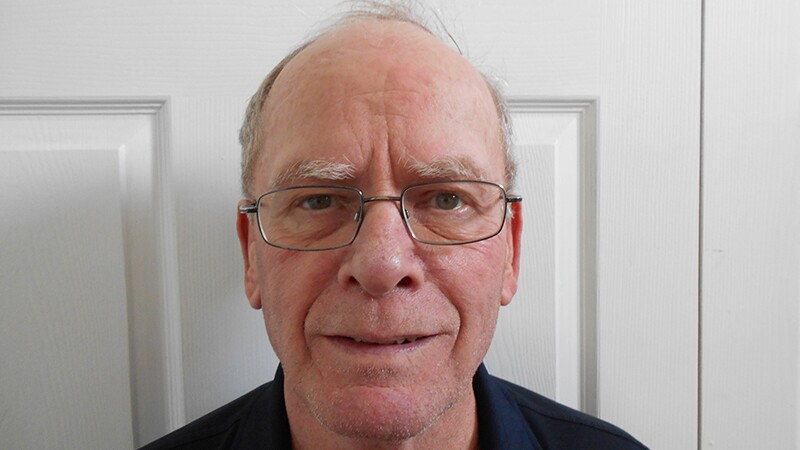 Larry Hitchcock became involved with Special Olympics Ontario in 2005 and has since coached basketball, softball, floor hockey, golf and 5-pin bowling. Among the many years, memories, and accomplishments, he says his proudest moment is when his athletes qualify for Provincial or National Games. He regularly serves as the caddy for his son, Michael, in golf. 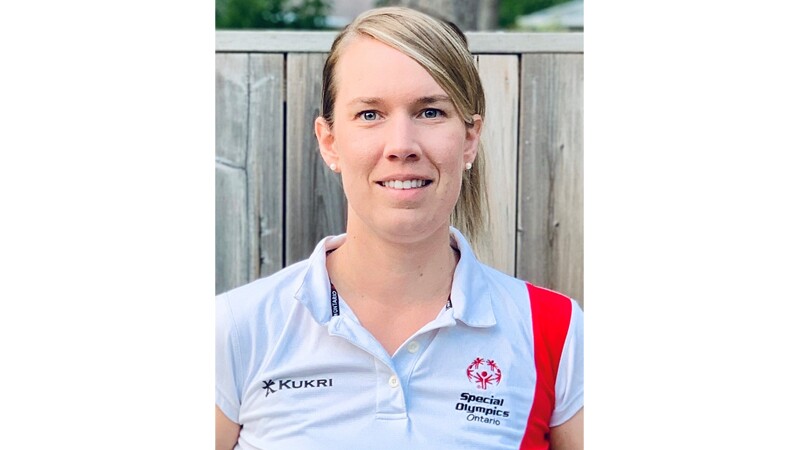 Rebecca Cuff is celebrating her 10th anniversary of coaching this year with Special Olympics Ontario. Having coached athletics and softball, she loves seeing an athlete achieve a goal at practice or any competition level. But she also cares about what the athletes do outside of competition and works with them on social skills, self-esteem, and confidence through their participation in sport. She deeply values the friendships she's made with athletes, their families and her fellow coaches. 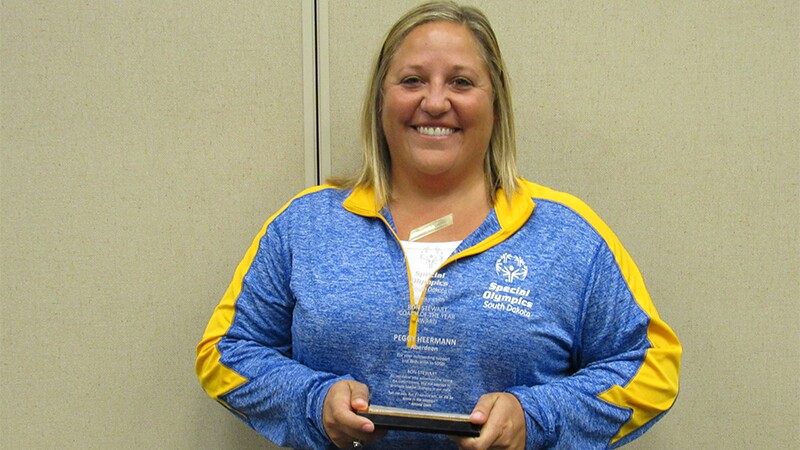 In the United States, South Dakota's Coach of the Year Peggy Heermann has been involved with Special Olympics for eight years. Serving in various roles ranging from assistant coach, Special Olympics USA Games coach, and now the Head of Delegation for the Aberdeen Golden Eagles, she sets an example of what a leader is and goes above and beyond for her athletes. She makes sure everyone stays involved and engaged. Her punctuality and accuracy make her a valued member of the Special Olympics South Dakota movement. 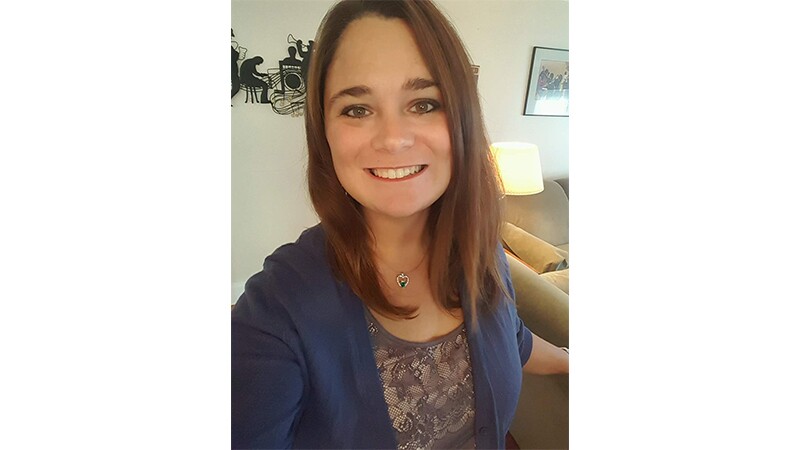 Special Olympics North Carolina recognized Amber Radford of Gaston County with the Frank-Starling Coach of the Year Award. She earned this prestigious award because of her continuous work as a coach, local community member and fan. She has many roles within her local program and is dedicated to recruiting new athletes and keeping experienced athletes engaged and excited.

As one calendar year comes to an end, another one will open up, with plenty of unknowns on the horizon. But Special Olympics coaches will still work to keep athletes engaged and active. They'll always show the same positive attitude and charisma. Even as so much of the world changes, they remain consistent. 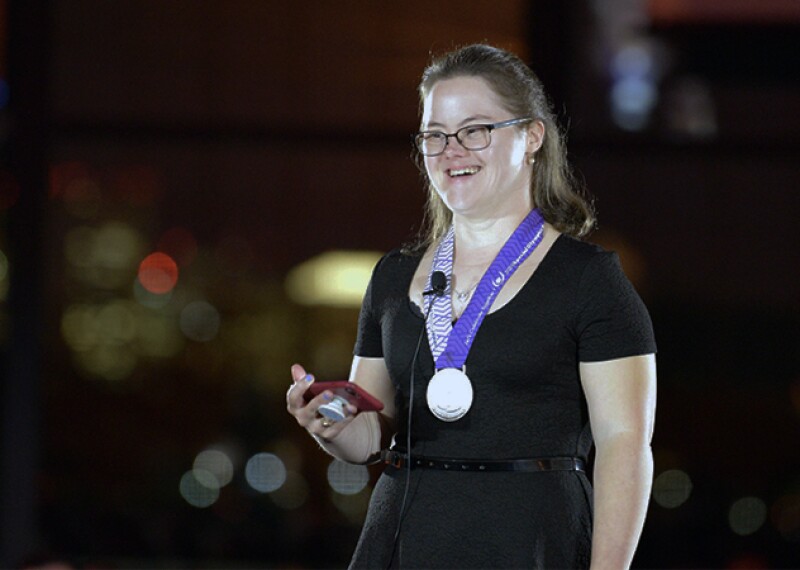 Athletes
Special Olympics Athlete Turns Passion for Politics into Career
Born with Down syndrome, Reilly defies stereotypes every day through sport, leadership and employment, exemplifying the value people with intellectual disabilities bring to all facets of life.
5 Min Read