Samantha Shepherd did not find Special Olympics until she was almost 15 years old.

Throughout her childhood, Samantha struggled to connect socially with her peers, inside and outside of the classroom. Her family, desperate to help Samantha gain confidence and experience friendship, supported Samantha as she tried out numerous athletic programs in their community. She tried gymnastics, and the local soccer (football) club her brother played for but ran into the same problem each time: Samantha’s peers struggled to involve her and understand what her needs were.

In these activities, Samantha would always get grouped with younger kids at the same level of comprehension. While she enjoyed the physical activity, she was still not engaging socially with children her age. This left Samantha on the sideline, hesitant to try new things because she had been made to feel like she was not succeeding at anything, anywhere.

Everything changed when Lisa Towey, Samantha’s mother, saw an opening for a role as a board member with Special Olympics New Zealand. Despite spending nearly 15 years as an advocate for her daughter with intellectual disabilities (ID), it was the first time she had heard of Special Olympics. She decided to apply for the position and bring Samantha to a training session.

On her first day with Special Olympics New Zealand equestrian, Samantha Shepherd participated in sport with children her age for the first time. The changes were instantaneous. She was invited to her first birthday party. She realized she could start a conversation on her own and spent all day chatting with teammates. She excelled in the ring and stood out for her prominent riding abilities. She was a natural leader and encouraged teammates to leap to new heights with her. She felt like a superhero.

At Special Olympics, Samantha found somewhere she belonged. She found a community that celebrated her successes; a place where she could develop both her confidence and her sense of self. Her family felt like Samantha got ‘taller’ and more outgoing—like she grew up and started to become an individual, not a child.

After only a few weeks with Special Olympics, Samantha felt comfortable and capable—like she could do anything she wanted to do. She approached the manager of the local country club and expressed interest in working at the restaurant. The manager was struck by Samantha’s willingness to put herself out there, a quality she did not see in many teenagers inquiring about jobs. Samantha earned a position and became the first employee with ID hired by the establishment.

In New Zealand, Special Olympics is not as well-known as it could be. Lisa, now a Special Olympics New Zealand board member, is working to change that. She wants to strengthen outreach programs so to reach potential athletes at younger ages. She knows there are other Samanthas out there, ready to get on the field of play. She does not want them to have to wait until age 15 to find it.

And what would Samantha tell these athletes? 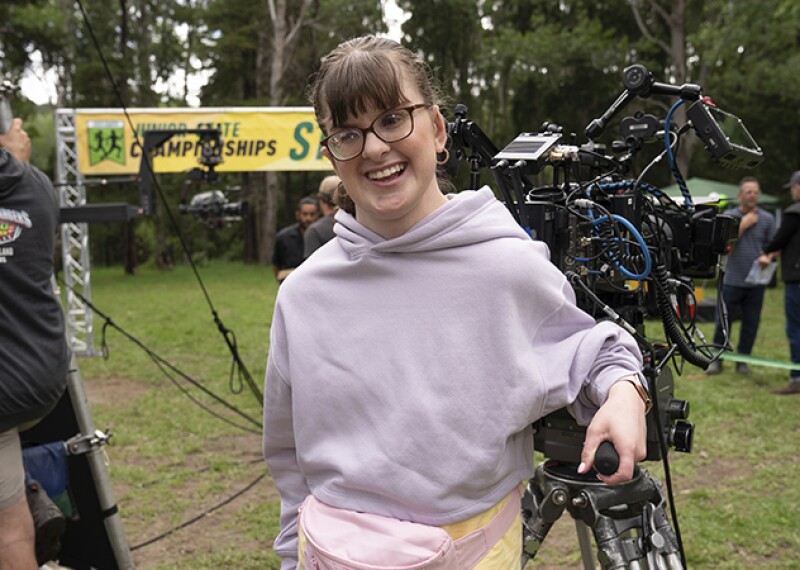 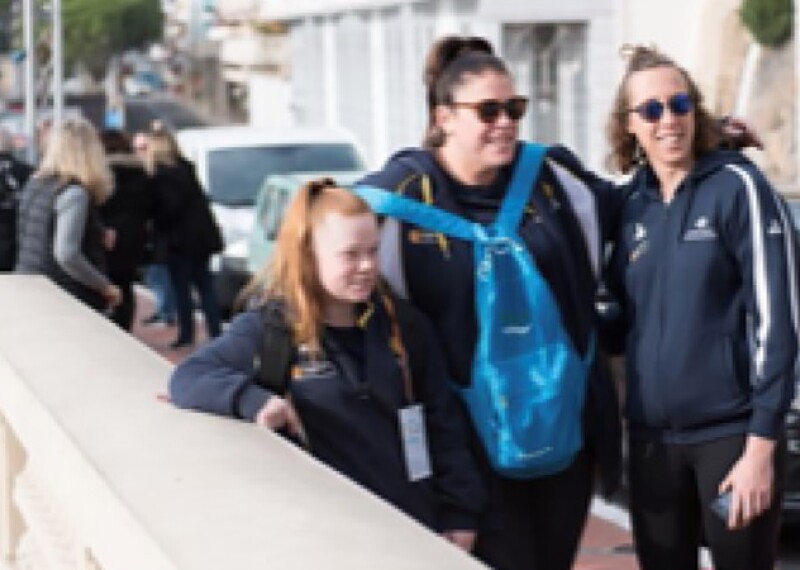 Athletes
Nicole Harris Keeps It Real
Special Olympics athlete and Paralympian Nicole Harris opens up about her career, her unique road to the big stage and the lessons she has learned along the way.
10 Min Read 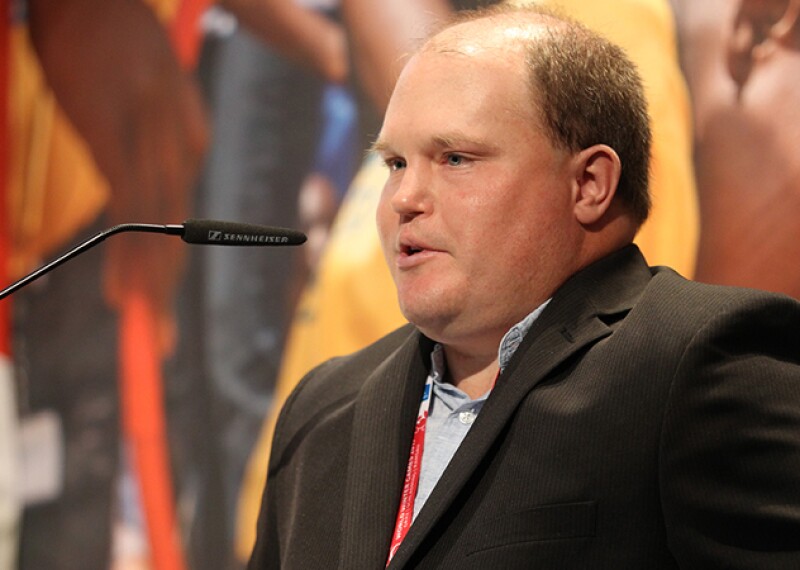 Athletes
5 Things You Should Know Before Serving on a Special Olympics Board
Ben Haack served for 9 years on the Board of his local Program, Special Olympics Australia. We asked him to share his advice for young Athlete Leaders in Africa Region wanting to do the same.
7 Min Read