NFL PLAY 60
A program is designed to promote healthy lifestyles for children by getting young people physically active for 60 minutes a day.

For the past three years, Special Olympics Inc.’s partnership with the NFL Foundation has given one lucky Special Olympics athlete the chance to announce an NFL draft pick. This has been built into the NFL PLAY 60 initiative, a project which provides athletes with and without intellectual disabilities the opportunity to play on the same team through Unified flag football. This year, Special Olympics athlete and coach Bobby Reidl from Madison, Ohio, has the chance to live the NFL Draft experience, saying, "This is an once-in-a-lifetime opportunity."

"I am most excited to have an opportunity to announce the next pro athlete to be picked for the Minnesota Vikings," Reidl says, adding, "I am honored and it's a privilege!"

Reidl, a lifelong Cleveland Browns fan, will announce the 134th pick overall for the Minnesota Vikings in the 4th round of the NFL Draft. He will make the pick live and in-person during ESPN’s coverage from Cleveland, Ohio on Saturday, May 1.

After participating as an athlete with Special Olympics Ohio for 14 years, Reidl suffered a devastating Achilles tendon injury four years ago. He has since shifted his focus to coaching basketball, having racked up a ton of experience. Now, as a volunteer, he says, "No matter what life throws at you, you can overcome anything. I look at it like a basketball game: sometimes you're up by 10, sometimes you're down by 10. But you keep trying until the end of the buzzer."

Because of that attitude, Reidl made history as the first Special Olympics athlete from Ohio to be certified as a Special Olympics coach at the highest level (level 3 certification). He dedicates a lot of his time to coaching 1st and 2nd graders at his local YMCA. In addition, he has been selected as the head coach for the interscholastic Unified basketball team from Ohio that will compete at the 2022 Special Olympics USA Games in Orlando, FL, June 5-12, 2022.

When asked what Reidl would like to get out of his moment in the spotlight, he said, “I want athletes, Special Olympics athletes to know that they can achieve anything. When I was born, the doctor told my mom and dad that I would not be able to walk or talk and boy did they get that assessment wrong.” 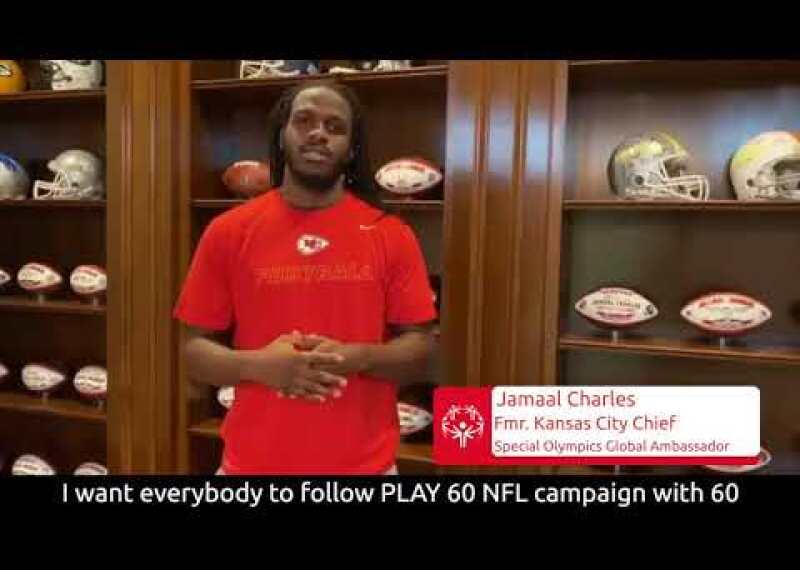 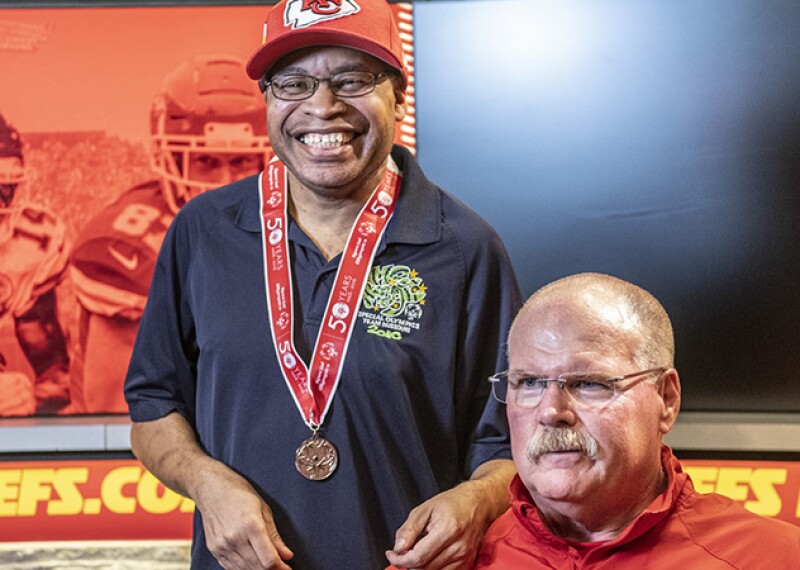 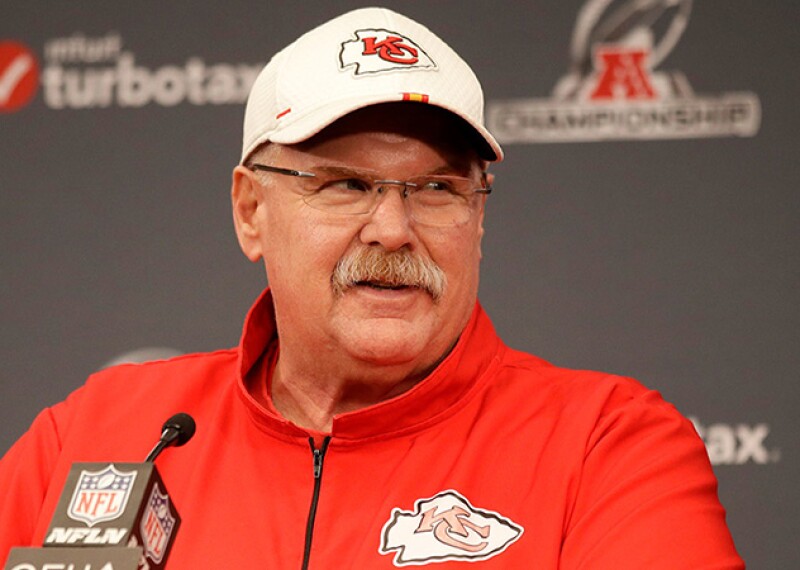