NFL Play 60 and Special Olympics Team Up For Inclusive Fitness

The NFL Play 60 program is designed to promote healthy lifestyles for children by getting young people physically active for 60 minutes a day.

NFL Foundation grants fund Special Olympics Unified Sports®, which builds inclusive communities by enabling people with and without intellectual disabilities to play on the same team. The NFL’s support for flag football has helped make it one of the fastest growing sports in Special Olympics across the country. From 2017 to 2019, the number of athletes competing in flag football has increased 37% from 7,400 to more than 10,000 players.
NFLAmbassadorJamaal CharlesKansas City ChiefsFitnessAthletesUnified Sports
Recommended Content 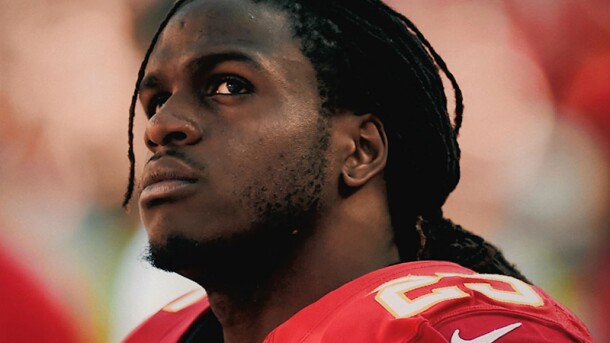 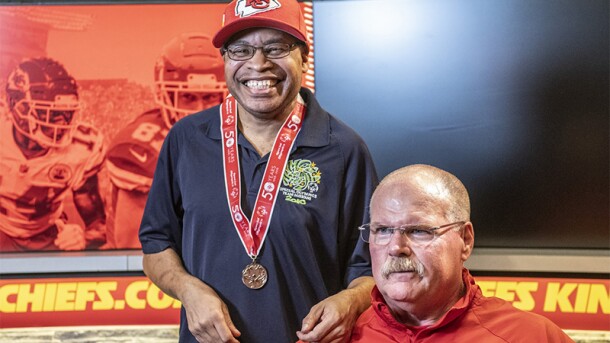 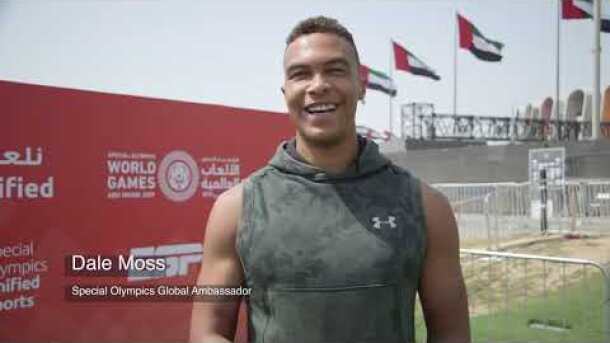