Samantha Rodriquez has become the youngest female with autism to finish the NYC marathon. She has been a Special Olympics athletes for six years and one month ago, finished the virtual Boston Marathon. Her mother Karina, an accomplished long-distance runner, shared this update after the race, “We had to run through the bridges, and it was cold, but she kept going and got it done! Overall, she is good and happy that she got her medal. The crowds in New York City were awesome. They were cheering from beginning to end.”

Chris Nikic has had a momentous 12 months. Last November, the Special Olympics Champion Ambassador entered the Guinness World Records as the first person with Down syndrome to finish an IRONMAN. Since then, he has published a book, 1% Better: Reaching My Full Potential and How You Can Too, won numerous prestigious awards, including the Espy Award and Laureus Award, and completed the Boston Marathon. For the New York Marathon, Chris wore shoes specifically designed for him by Adidas.

Chris Nikic crossed the finish line of the NYC marathon and received another medal to add to his collection. 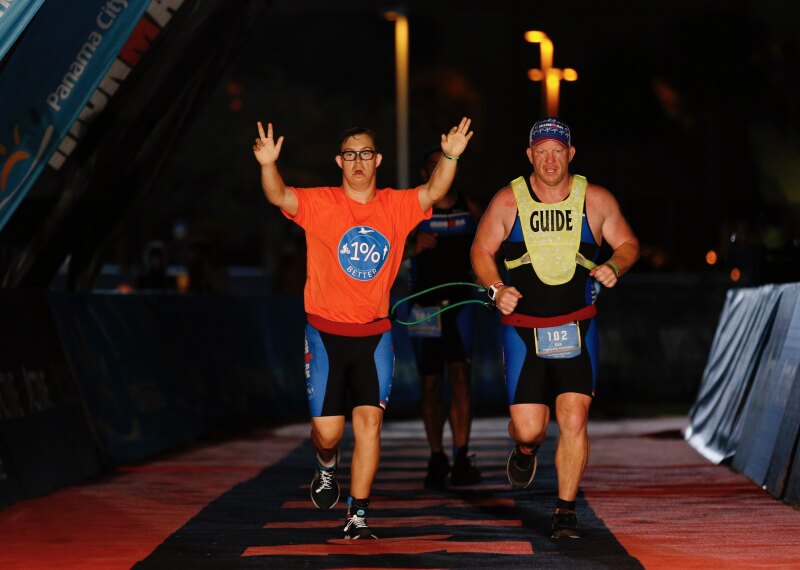 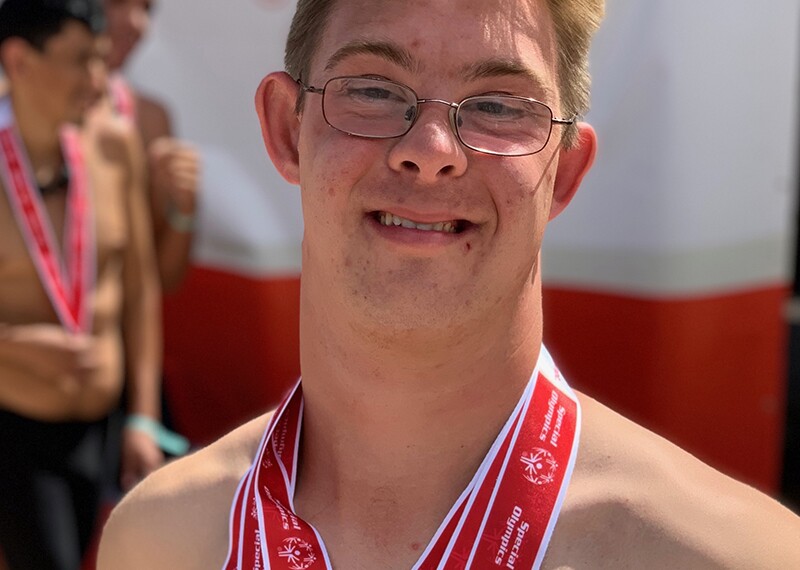 In the News
USA Today Sports Highlights Chris Nikic, Special Olympics Florida Athlete, and His IRONMAN Quest
This is an excerpt from the USA Today article titled “Special Olympian Chris Nikic trains to be first person with Down syndrome to complete Ironman.”
1 Min Read 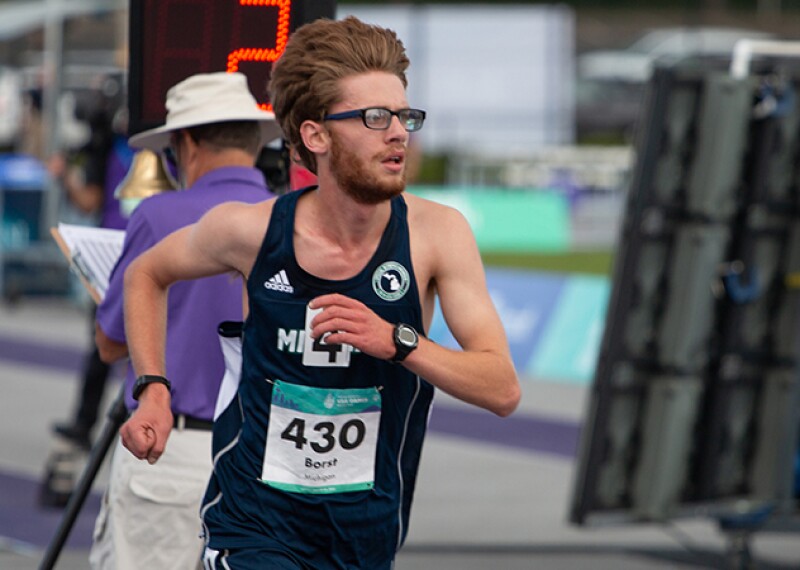