This expansion is made thanks to a US$25 million from His Highness Sheikh Mohamed bin Zayed Al Nahyan, Crown Prince of Abu Dhabi and Deputy Supreme Commander of the United Arab Emirates Armed Forces. The successful Unified Champion Schools (UCS) program will now support inclusive education in Argentina, Egypt, India, Pakistan, Romania and Rwanda.

Here are some samples of their interviews on radio. 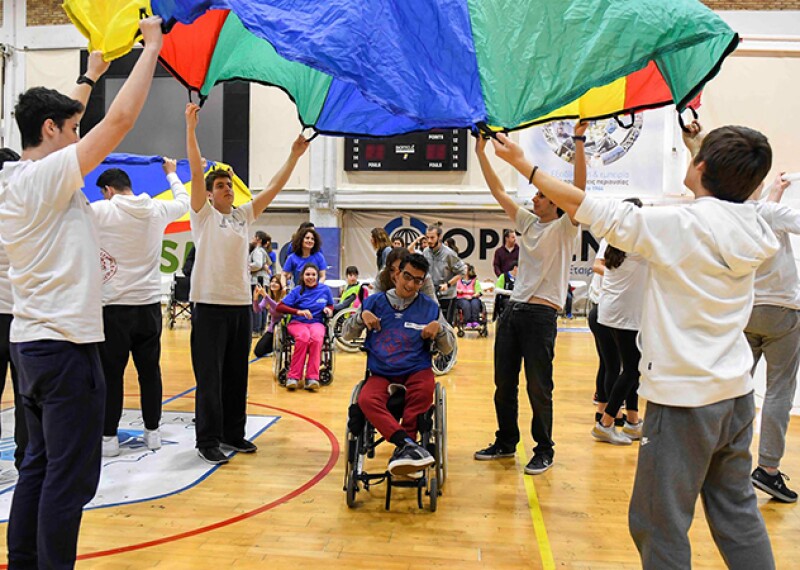 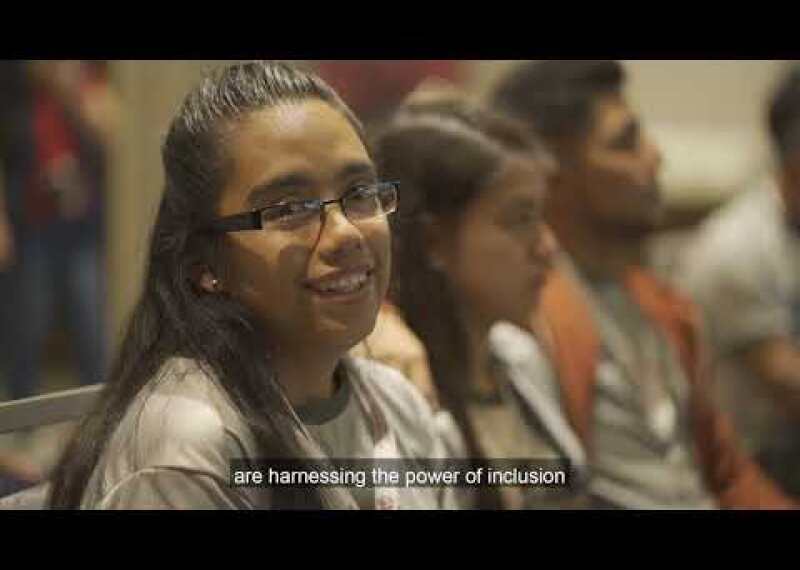 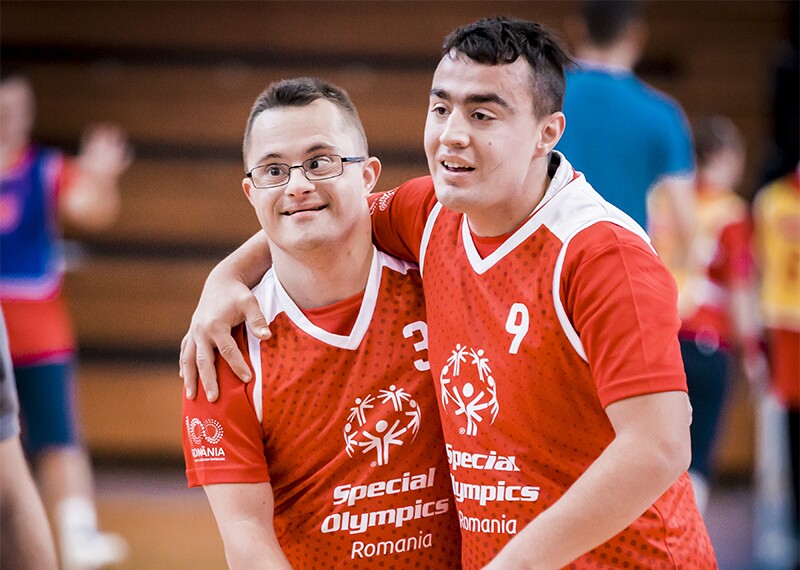