Mother’s Day is an occasion to express respect, honor, and love towards mothers all around the world. For Special Olympics Singapore athlete Johannes’ mother, this day carries exceptional meaning given the challenges and sacrifices she faced to create a meaningful life for her son.

Johannes’ mother was only a few months into her pregnancy when she found out her son would be born with Down syndrome. Initially frustrated by the news, she was encouraged by friends to join a support group for parents with children who have Down syndrome. The group provided a community for Johannes’ mother during her pregnancy and better prepared her for the birth of her son.

Shortly after Johannes was born, she sent him to a center designed to assist in the early development process of children with intellectual disabilities. Through the support of both his mother and the community which she surrounded him with, Johannes was exposed to many activities which expanded his worldview including sports, music, and writing.

Read the full story of Johannes and his mother from HUMAN R.A.C.E.—a platform powered by Special Olympics Asia Pacific that gives a voice to athletes with intellectual disabilities and the community around them—in the article titled Can’t Waste Time Crying. 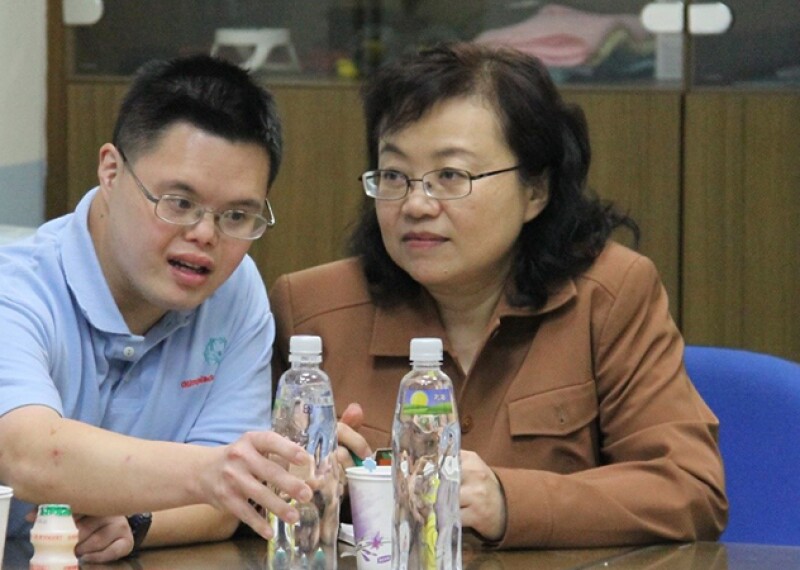 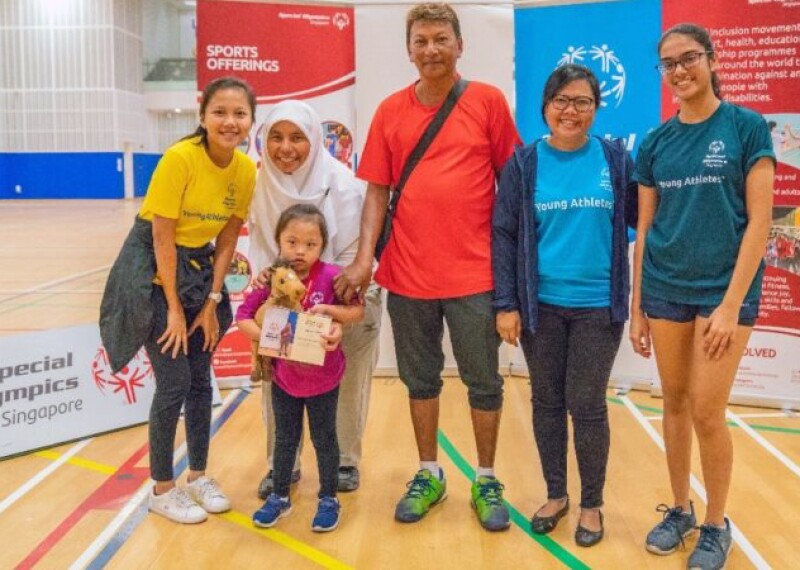 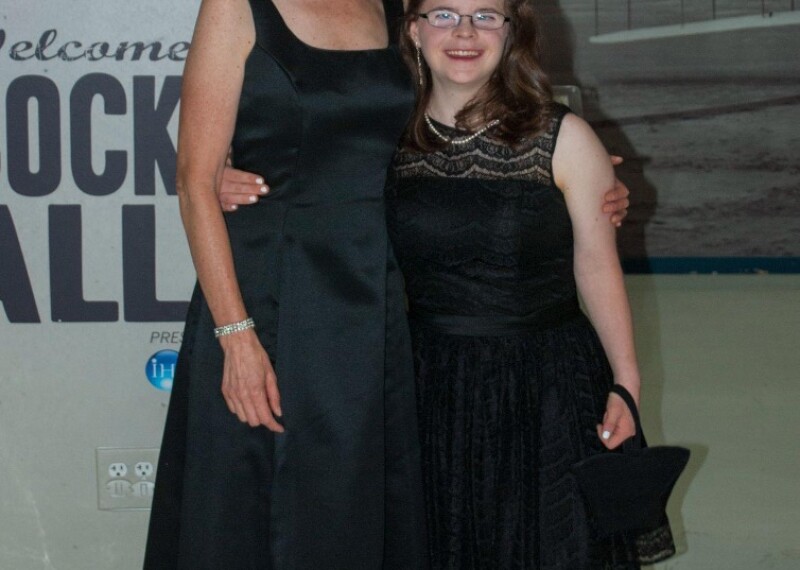 Blog
My Legendary World Class Mother
A woman in my life who has had a large impact on me.
2 Min Read