Often when a child begins a new sport, their parents help to lay the foundation, but in the case of Michael Fan and his mother, Angela Huang, the roles were reversed.

Michael took up swimming to stay active and healthy, and before long, his competitive side took over. His eagerness to improve and challenge himself have become common themes he exhibits in his everyday life.

His passion for swimming took him to two Special Olympics World Games and has inspired those around him to take up the sport. Seeing the benefits in Michael, Angela also started swimming, forming a mother and son partnership that has already had a lasting legacy.

When Michael was 18, he completed coach education with Special Olympics Chinese Taipei (SOCT) to become a registered swimming coach. Michael and Angela now coach swimming together, Angela focusing on freestyle and Michael on breaststroke. They have established a shared coaching philosophy that is focused on being athlete-centred, challenging, and hands-on.

Angela was selected to coach the SOCT female swim team at the 1999 and 2003 World Games where she helped spread Michael’s message of positivity. Michael’s optimistic mindset continues out of the pool and into his regular life as well. He embraces challenges and seeks out new paths that will take him to the “next level.” Such challenges have included becoming a qualified swimming referee, leading to him being a trainee official at the World Games Shanghai in 2007, representing SOCT in kayaking at the World Games Athens in 2011, and becoming a Special Olympics Athlete Leader, all while working and volunteering in his local area.

It was while at work that Michael began making speeches and sharing his story. Initially, Michael’s employer encouraged him to share his story with the staff of the company. Prior to COVID-19, Michael traveled to schools, police stations, and other businesses spreading the message of positivity and self-development. Michael is endorsed by the Ministry for Education, reflecting how beneficial his speeches are to those lucky enough to hear them. He challenges people’s beliefs, shares his experiences, and inspires audiences to “never stop learning, hold no prejudices, and to achieve your goals.”

Join over 9,000 other coaches like Michael and Angela in becoming a qualified Special Olympics coach using the Special Olympics Online Learning Portal. Gain your official certification by completing the online modules and progress up the coach education ladder to improve your knowledge and improve the quality of sport for your athletes.

Courses are available in multiple languages including English, Spanish, French, Russian, Arabic and Chinese along with Japanese, Greek, Portuguese, Korean and Hindi.

For assistance in registering for the Learning Portal follow this step-by-step guide. 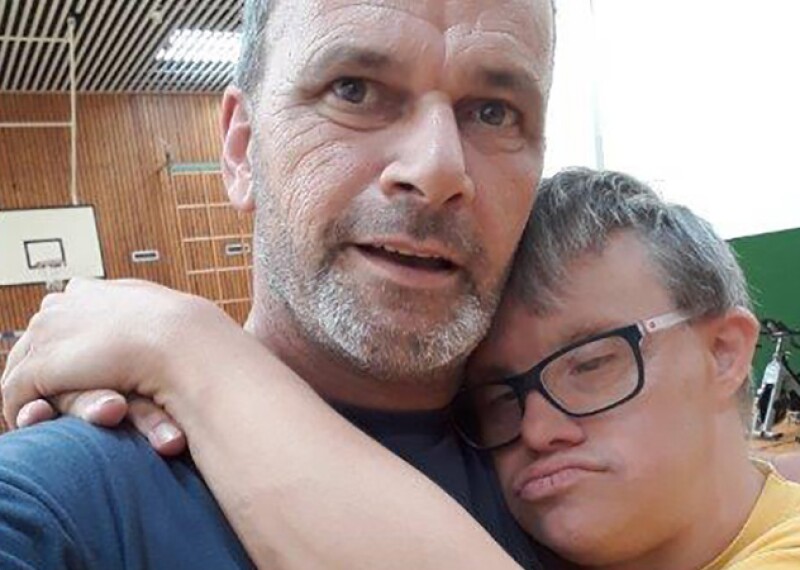 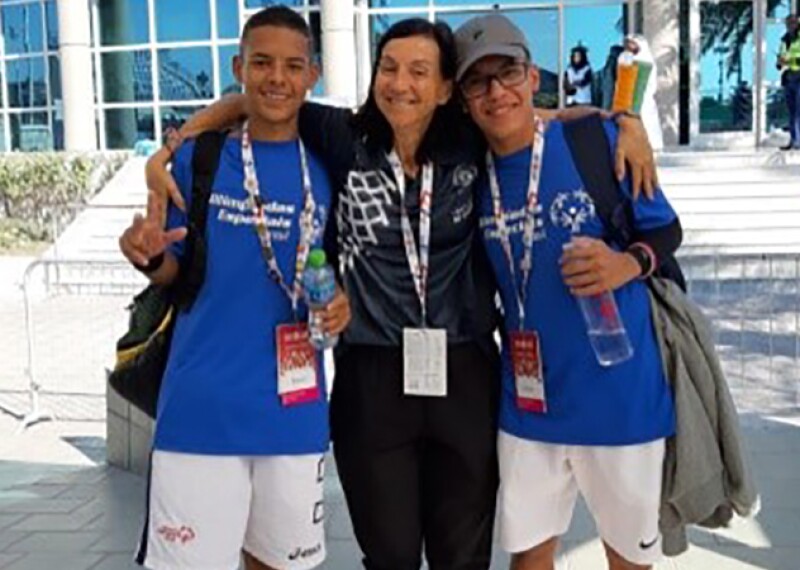 Our Volunteers
Coach Maria Teresa is Always Learning
My journey of being the National Director of Sports for Special Olympics Brazil, a tennis coach and technical delegate coincides with my love of learning.
2 Min Read