Participants of the official delegations together with the Ministry of sport of Tatarstan representatives and Head of Special Olympics Russia Olga Slutsker visited sport facilities for short track speed skating, figure skating, skiing and snowshoeing. They also examined accommodation for athletes with intellectual disabilities (ID).

Head of Tatarstan Republic Rustam Minnikhanov held an official meeting with SOI representatives, where they discussed SO World Winter Games postponement, as well as safety measures for athletes with ID.

Rustam Minnikhanov noted that holding the Games is a big challenge for the region. He thanked for the trust that was shown to Kazan while determining the host city of the competition.

“This is a significant event for us,” Rustam Minnikhanov said. According to the President of Tatarstan, one of the main tasks of the Games is to help people with intellectual disabilities to fulfill their potential.

Mary Davis expressed her confidence that Special Olympics World Winter Games will give an impetus to the development of an inclusive culture, both in the host country and around the world. “We are looking forward to the start of the Games. It is important to make the modern world more inclusive, more accepting",—she said.

Mary Davis gave a ball to Rustam Minnikhanov as a symbol that unites the world of sport.

The World Winter Games of the Special Olympics will be held in Kazan in January 2023. The sports program of the Games includes competitions in 7 sports: alpine skiing, snowboarding, floorball, cross country skiing, figure skating, short track speed skating and snowshoeing. More than 1,900 athletes with intellectual disabilities and unified partners from 100 countries will take part in the competition. 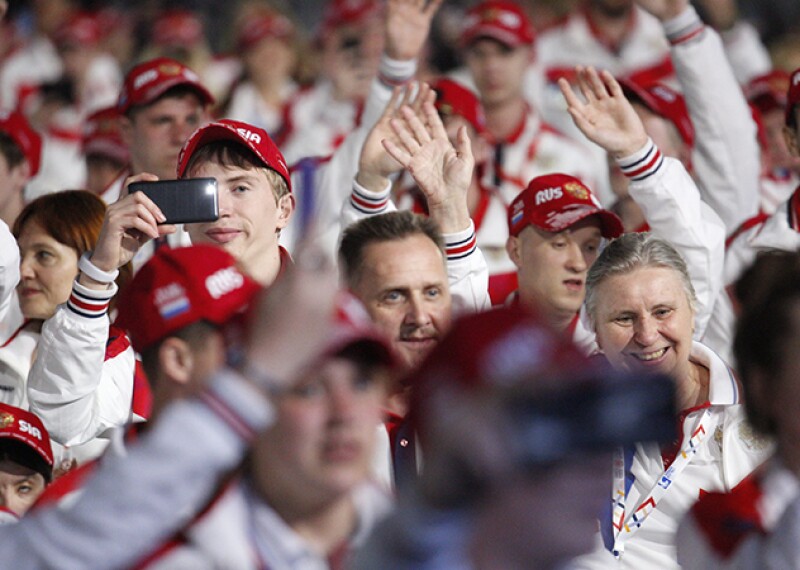 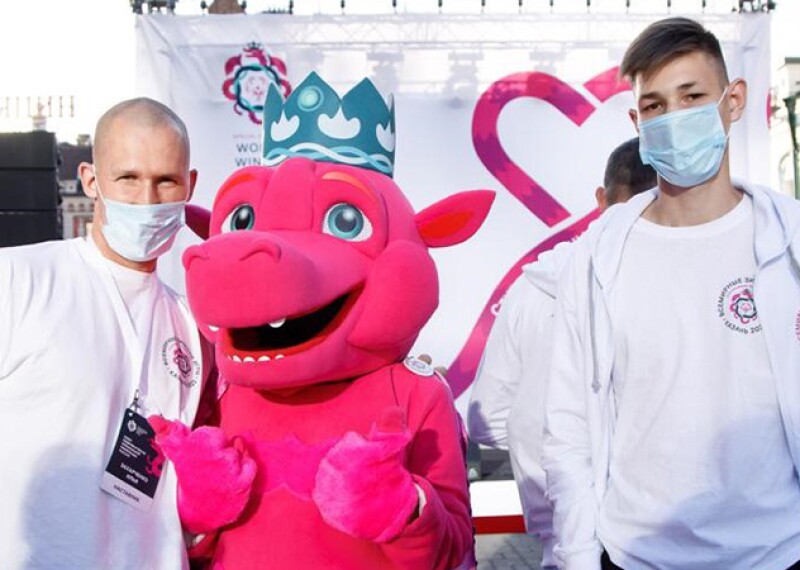