The Athletic Featured Mack Hollins and His Support of Special Olympics

The following is an excerpt from the article titled Mack Hollins’ special start to his Las Vegas Raiders career, and why he’s excited about the offense published by The Athletic.

The new Raiders receiver attended the Special Olympics USA Games in Orlando two weeks ago and went to dinner with several athletes who won medals.

It might have been an even bigger deal to Hollins than it was to the athletes. Hollins has been volunteering with the Special Olympics for five years and has worked his way up to being a champion ambassador for the organization.

“I get more access to the athletes,” Hollins said last week in a telephone interview. “The athletes are what has always drawn me to it. Just the way that they really attack anything in life and how genuine they are. They have no ulterior motive, they are just there playing sports that they love, and they are going to treat you like you treat them.

“They don’t need anything out of me. They think it’s cool that I play for the Raiders, but they could care less, at the end of the day. They’re just happy to have another supporter watching them.” 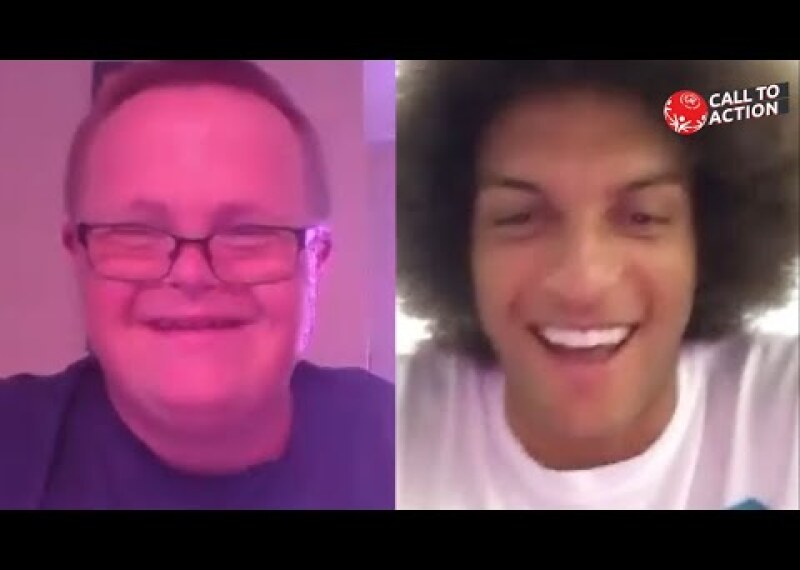 Community Impact
Miami Dolphins Mack Hollins Makes Surprise Call to Special Olympics Athlete
As the COVID-19 pandemic continues to leave a majority of sports and events on hold, Special Olympics launched Call To Action, an initiative to encourage our athletes to remain active and lift their spirits by surprising them with a phone call from their heroes. 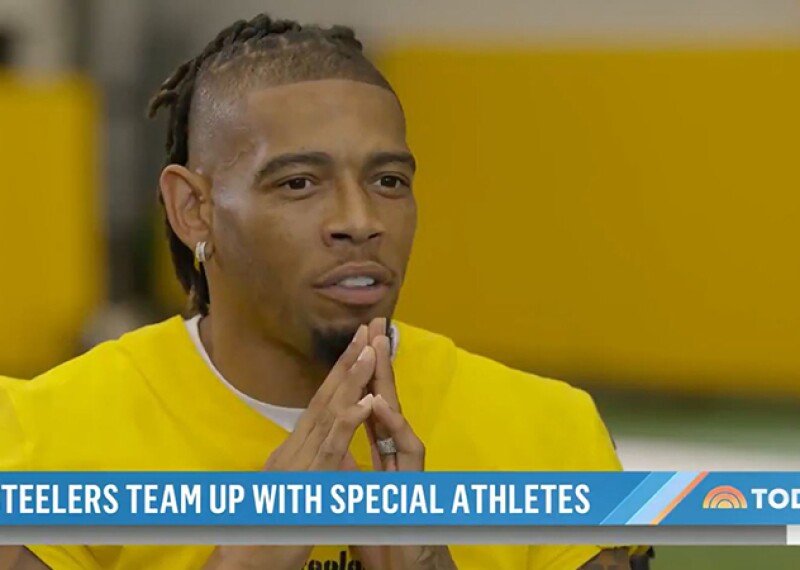 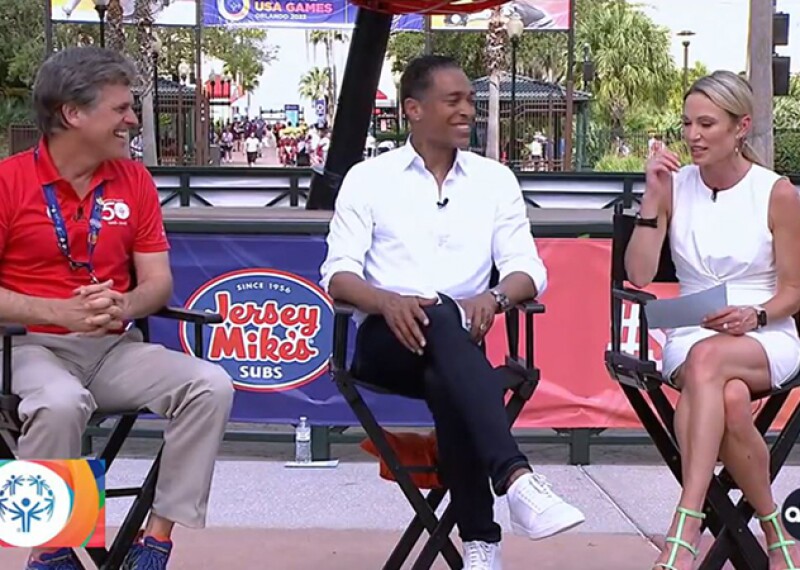