All Special Olympics Programs are experiencing a new kind of normal in response to the COVID-19 pandemic, forcing all to go virtual this year. In the Special Olympics North America (SONA) Region alone, 35 Programs were inspired to develop creative new ways to host and honor their annual Summer Games, many choosing the same dates initially scheduled for in-person activities and almost all capping off their celebrations with a virtual dance. Let's highlight some of the ways SONA Programs connected their communities through virtual means this summer.

In the Northeast United States, Special Olympics Massachusetts held a two-day Virtual Summer Games June 12 – 13, with over 400 athletes, coaches, volunteers and Unified partners who participated in 11 different athletic at-home challenges leading up to the weekend. The virtual festivities included an Opening Ceremony, a Law Enforcement Torch Run (LETR) Cruiser Convoy and recap shows, including challenge highlights. Special Olympics Connecticut's Virtual Summer Games offered 12 activities in athletics, cycling, tennis and soccer, with a virtual Opening Ceremony on June 12 and release of an honor roll of athlete accomplishments on July 13. Special Olympics Rhode Island held a practice week May 4 – 10, with participants submitting scores for three sports through May 22 and a spirit week leading up to their Virtual Summer Games celebration, which featured a live torch lighting. Special Olympics Vermont hosted SummerFest 2020, with over 100 athletes earning a ribbon for completing a six-week fitness program and two fundraisers securing over $20,000 to support SOVT. Special Olympics New Hampshire honored their June 4 – 6 Summer Games by taking over a radio station from Noon – 9 pm ET.

In the southern states, Special Olympics Florida offered a non-competitive spirit week, May 11 – 15, and finished with a dance party on May 16. Special Olympics Kentucky, from May 28 – June 5, held a fundraising campaign asking their fans and followers to help raise a total of $11,300 ($1 for each athlete in the state). Special Olympics Texas held events in athletics, tennis, cycling and soccer. Special Olympics North Carolina had a non-competitive virtual celebration from May 29 – 31. It featured a message from NC Governor Roy Cooper, live workouts and a dance party. Tennessee was the first Program to launch and complete their Virtual Summer Games from May 11 – 15. Programming was presented by a different key funding partner each day. Special Olympics Tennessee also hosted a month-long fitness challenge for athletes and Unified partners.

Special Olympics Washington, the host state of the 2018 Special Olympics USA Games, held its Virtual Summer Games over three weeks in August. Athletes worldwide were invited to compete in athletics, golf, soccer, softball and a fitness challenge. Spirit Week, from August 17 – 21, featured awards ceremonies, virtual workouts and a dance party. Special Olympics Alaska held its Virtual Summer Games April 30 – May 18, with an awards ceremony on May 28 that included a video scroll of all the participants and their accomplishments in events like sit-ups, 100 meter dash and sport skills competitions.

As summer comes to a close and Programs across the SONA Region wrap up their Virtual Summer Games, the Special Olympics movement continues to develop ways to stay connected virtually in the days and weeks to come. Many Programs will offer Virtual Fall Games and provide other opportunities to engage their communities in unique ways, delivering the Special Olympics mission despite the global pandemic. 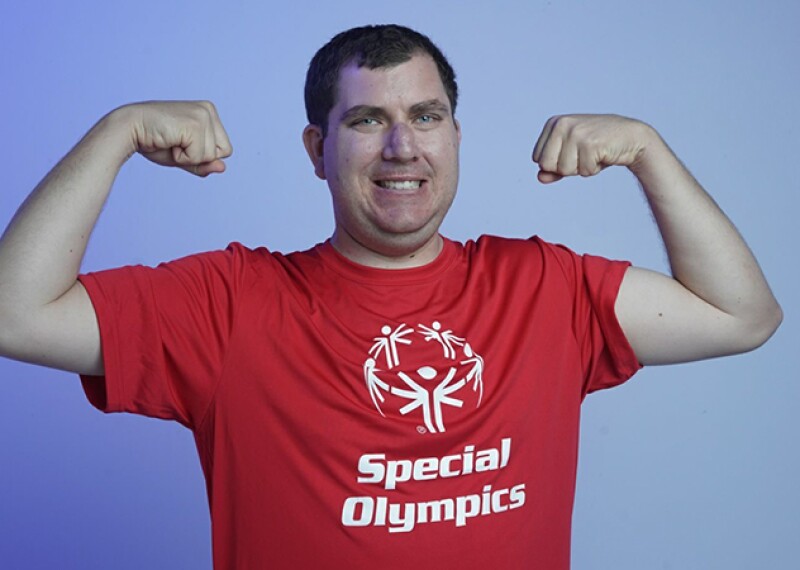 Athletes
Special Olympics Gymnast from California Leads Free Workouts alongside WWE Becky Lynch
Professional video shoots are full of flashing lights, loud noises and new scenarios. For someone with autism who has sensitivity to flashing lights, this setting can be overwhelming and intimidating. But Greg did not let that stop him from participating in the School of Strength fitness series.
1 Min Read 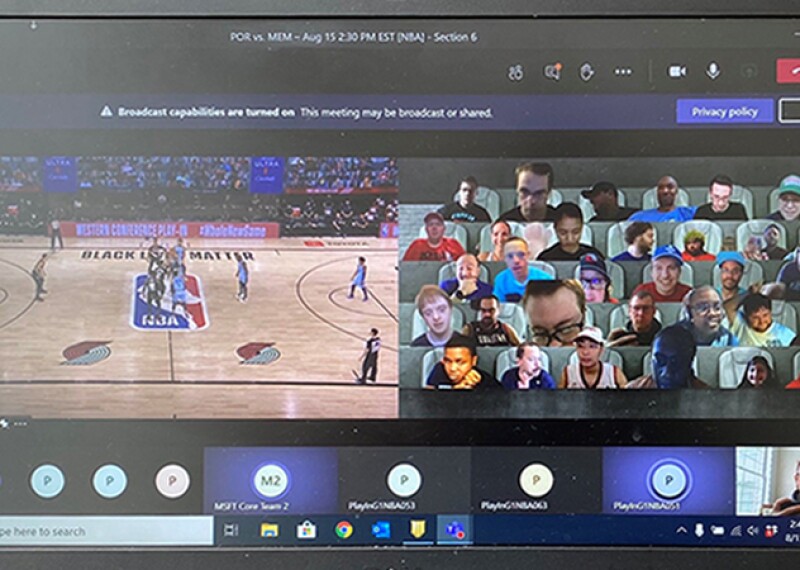 Athletes
Special Olympics Athletes Included as Virtual Fans for NBA Game
To say everything is a bit different these days is an understatement. But the NBA is doing everything it can to make things feel normal.
3 Min Read 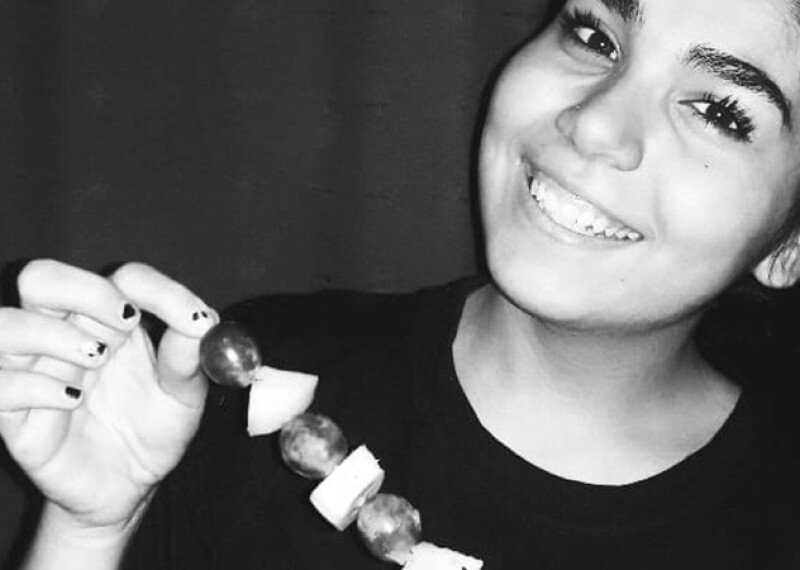 Athletes
Cooking Up Inclusion with Special Olympics Youth Leaders
Special Olympics athletes are known for their athleticism, determination, and all-around inclusion. However, their skills go way beyond the fields and into places like kitchens!
1 Min Read