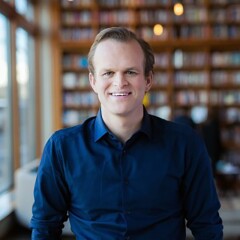 Tim is a third-year law student at the University of Virginia. Tim grew up within the Special Olympics movement, first playing Unified Sports in elementary and middle school, followed by coaching Unified Sports in high school and college. During college, Tim joined with Soeren Palumbo and other students with and without disabilities to found Spread the Word to End the Word, a campaign to end the casual and pejorative use of the R-word. Now known as Spread the Word >> Inclusion, the campaign continues to engage young people across the globe to create a new reality: inclusion for all people with intellectual and developmental disabilities. After college and before beginning law school, Tim first led a youth-development and mentoring program in urban public high schools as a Dream Director with The Future Project. He then served as President of the Jesuit Volunteer Corps, the nation's oldest Catholic full-time service organization.