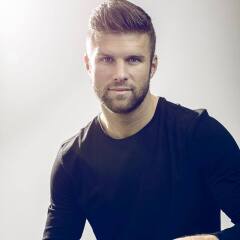 Chris Wingert is a former professional footballer who played for such notable football teams, including Columbus Crew, Real Salt Lake, and New York City FC. A member of the US Men’s National team during his college career at St. John’s University, Mr. Wingert triumphed on and off the field. He was a two-time recipient of the Big East Defensive Player of the Year award and was named the NSCAA Scholar Athlete of the Year, the first player to win both awards in the same season. Additionally, Mr. Wingert was a recipient of the 2003 Hermann Trophy. Today, Mr. Wingert is the Head of International Football, North America, at Roc Nation Sports and resides in New York City.