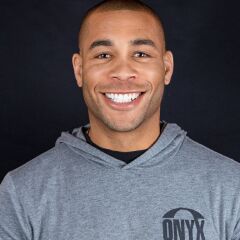 Oguchi Onyewu is a former professional footballer who played internationally and in the United States. Mr. Onyewu has played for various European teams, including AC Milan and Newcastle United. In the United States, Mr. Onyewu was a US Men’s National Soccer Team mainstay, representing the US in the 2006 and 2010 World Cups. In 2006, he was a recipient of the US Soccer Athlete of the year award. He finished his career with the MLS, Philadelphia Union, in 2017. Currently, Mr. Onyewu is the Secretary-General of R.E. Virton, a CBS Sports Soccer Analyst, and the CEO of Onyx Elite, a premier Sports Performance center.