For the ninth consecutive year, Special Olympics capitalized on the Super Bowl media environment to kick off another exciting year and promote the organization’s mission, 2022 USA Games in Orlando, 2022 Unified Cup in Detroit, 2023 World Games in Berlin and Sport, Leadership, Education and Health programming across six days of activation.

This year’s supporters were paired-up for Unified interviews with the real stars of the media tours, Special Olympics athletes. Our athletes—Stephanie Ching, Daniel Fundora, Justin Hunsinger, DJ Johnson, and Renee Manfredi—were once again eager to share their experiences and spread the word about the positive impact the organization has on their everyday lives, including how they continue to navigate the pandemic, keep up with their training schedules, and their dedication to leading healthy lifestyles.

Despite a challenging hybrid Radio Row environment, Special Olympics was able to successfully charter new waters alongside partners like WWE and NFL Foundation, and the growing FanSided relationship.

Notable accomplishments of this year’s Radio Row include, but are not limited to:

“Thank you so much for asking Kelsey. To be honest, I’m not real big on sports. Sports was something I was always left out of, even in school. Any time I tried to join in, I would mess up and the kids would always give you that sigh or scold or just laugh, so I never really got into it. But then my mom talked about Special Olympics and it was the only game in town for an adult that has an intellectual developmental disability. And as hesitant as I was, what did I have to lose? So, we went and it was like walking through a door into a world full of possibility and opportunity. I was welcomed for the first time ever in my life. I was accepted as I was. I was embraced as I was. People actually said, ‘It’s okay to just be you.’” 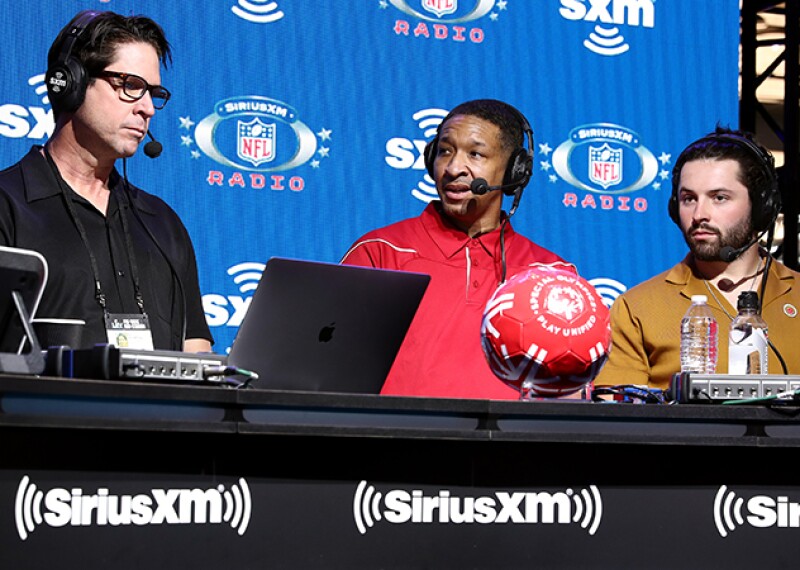 In the News
A Unified Presence at Super Bowl’s Radio Row
Every year, the week before the Super Bowl features the one of the largest gatherings of media in the United States.
4 Min Read 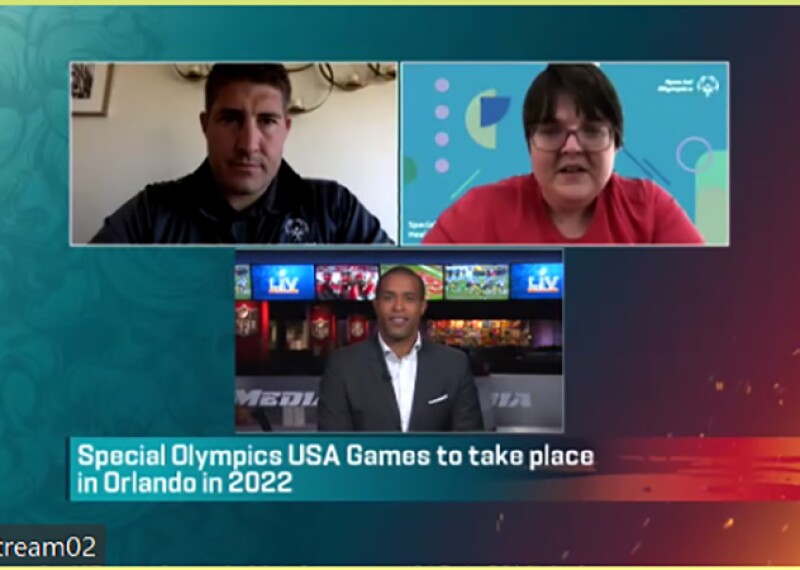 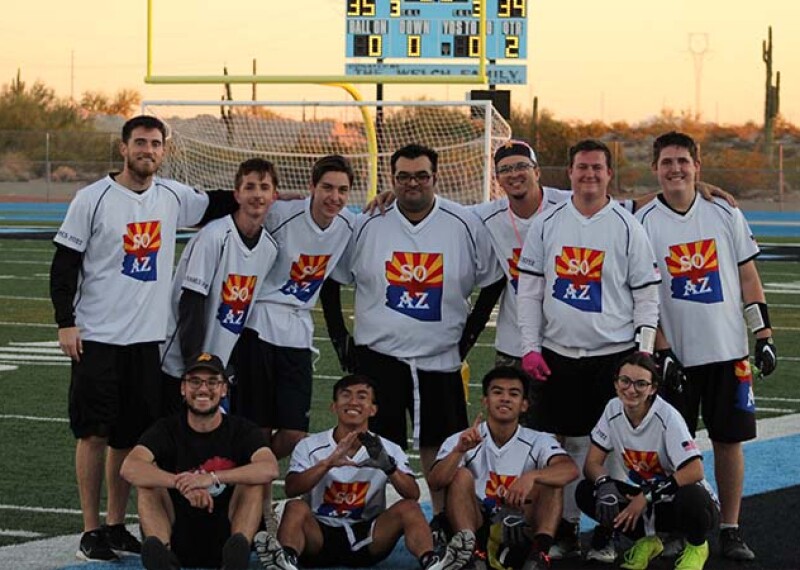