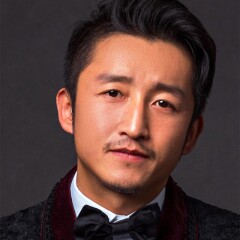 Mr. Zou Shiming is a famous world gold belt boxing champion, a two-time Olympic champion and a contemporary sports star with millions of fans around the world. He is President of the Shanghai Boxing Association and CEO of Zou Xuan Sports. In 2018, Zou was named the "World Boxing Council Ambassador for Peace and Harmony" and became the first Chinese to be inducted into the International Boxing Hall of Fame. In 2018, he won the Guinness World Record for the most boxing golds in a Grand Slam title. He was elected as one of the "Twelve Legendary Boxing Champion" together with Tyson and other boxing champions, Zou is the only China representative. He is a public figure who receives the highest attention from world boxing media.